Discover the Life Secret! -Proven to break open an ocean of abundance, heavenly wealth and divine wisdom. And all you need is this 4-sentence prayer!
Modern wealth in Asia appears to be increasingly young, self-created and… female, according to a Julius Baer report. The bank says that women, especially from China, account for the lion’s share of luxury spending worldwide.

Chinese rich buy nearly one third of global luxury goods and take the lead in the consumption growth, Julius Baer revealed in its annual report. The world’s second-largest economy took the crown from Japan long ago, which used to be the number one luxury consuming country in the world during the 1980s-1990s. 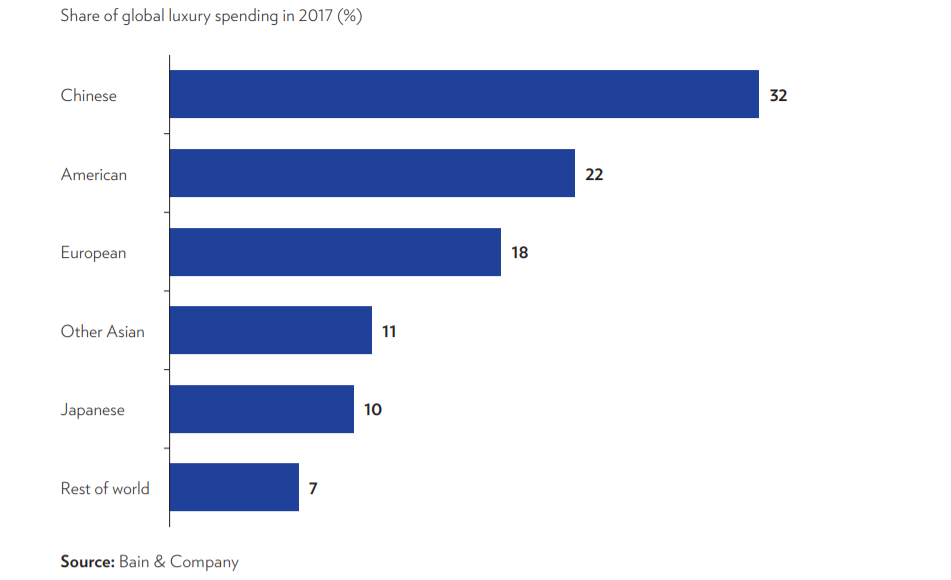 But the rising interest in high-end goods is especially remarkable among women, the analysts believe, dedicating its thematic piece to so-called ‘Womenomics’ in Asia. Women in the region are increasingly becoming self-made millionaires and are more and more employed at senior levels. At least 31 percent of top management positions in the region were held by women in 2017.

“The purchasing power of women in Asia is increasingly gaining recognition, with more women in senior management positions and becoming more financially savvy,” the editors of the report say.

ALSO ON RT.COMChina to crack down on extravagant weddings & rising ‘bride prices’While China is an undisputable champion in luxury spending, female buyers account for most of it as they believe that such goods help them to advance socially and in their careers. Women have changed the composition of China’s high-end spending over the past five years from being male-dominated to female centric, according to the bank’s analysts. 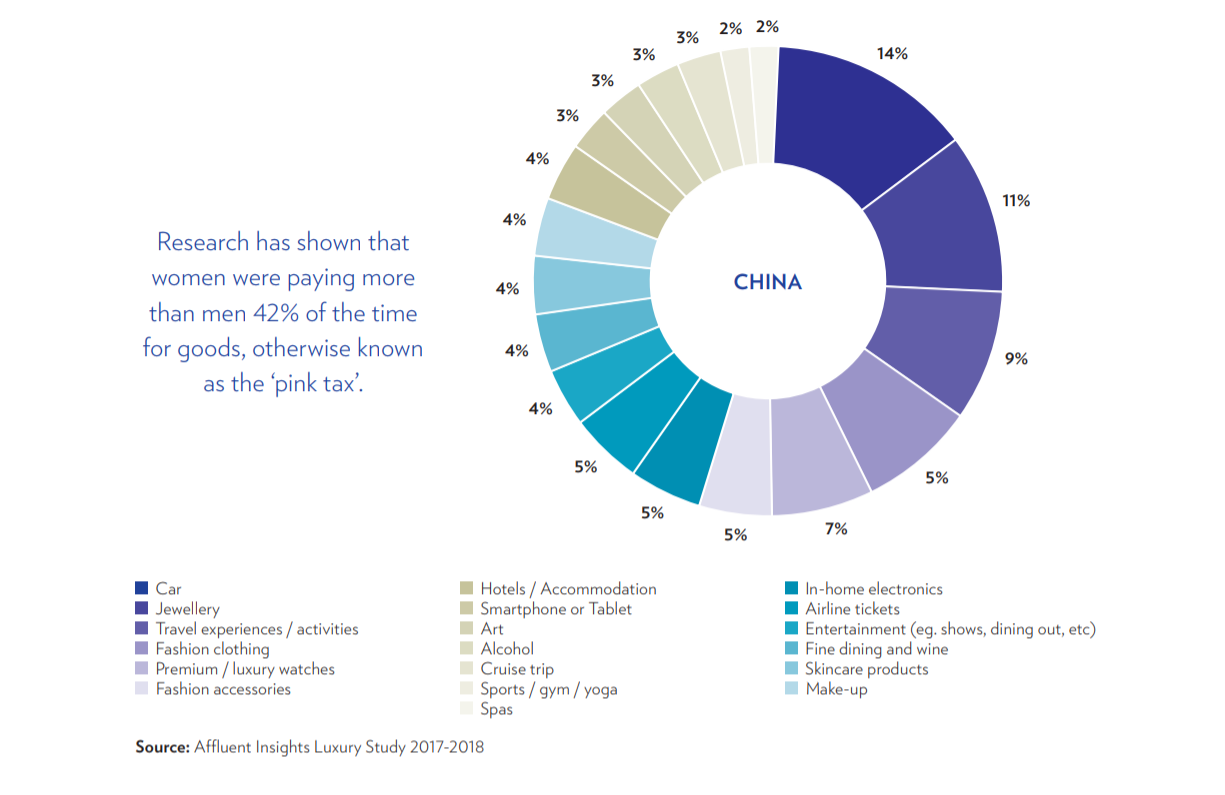 Moreover, women in Asia are not only busy with consumption – they are actively investing their money and have much more financial confidence in their financial knowledge compared to their counterparts in the West.

However, it costs luxury-hungry women more than men to buy what they want, according to Julius Baer His & Hers Lifestyle Index findings.

“Research has shown that women were paying more than men 42% of the time for goods, otherwise known as the ‘pink tax’,” the report said as its analyzed the prices of several luxury goods, including wrist accessories, outfits, bags, shoes and fragrances, specific to each gender across all Asian cities. Female buyers were charged up to $2,158 more to purchase the female-associated items, the report found. However, the differential is lower ($126) if ‘wrist accessories’ are excluded, the report notes.

What this ancient calendar will reveal about your destiny will surprise you! Discover your Mayan Day Sign and the clues it has to your future.

The Challenge of Reporting on Women in China, Where Men Control the Narrative

The Injustice to Dou E