China is getting older. We are getting younger. Good for us. Not so good for China.

Decades of a one child only policy means there is about to be more old people living off savings and pensions then there are young people working and paying taxes that fund things like hospitals, healthcare and…pensions.

That’s not the case in the United States, where Latin American immigration coupled with the massive millennial generation means this country will have enough people working to fund entitlement programs, for instance, than anyone imagined 10 years ago, when the story was that social security was on the verge of bankruptcy.

China’s demographics are as big a problem for Beijing’s central planners as is air quality and shadow banking.

Unlike many emerging-market countries, China’s population growth rates have fallen to about .6%, or about seven million net change per year, according to Morningstar. Morningstar’s China Economic Observer researchers said this week that they expect the number to drop to zero by 2030 as births decline and deaths increase.

Even worse for the Chinese is the fact that the key working-age segment — aged 15 to 64 — is seen falling by 23 million people over the next 10 years, limiting the potential for economic growth and surely shrinking the tax base.  While these numbers are a moving target (corporations can earn more money and thus pay more into the tax system), less people to sell to will be as much a problem for China as it is an opportunity. They will have to go abroad, primarily into their backyards in Asia. China’s proposed Silk Road could also be a saving grace, but if it is dependent on Kazakhstan and Georgia to buy more Lenovos and China steel, it may be in for a rude awakening. 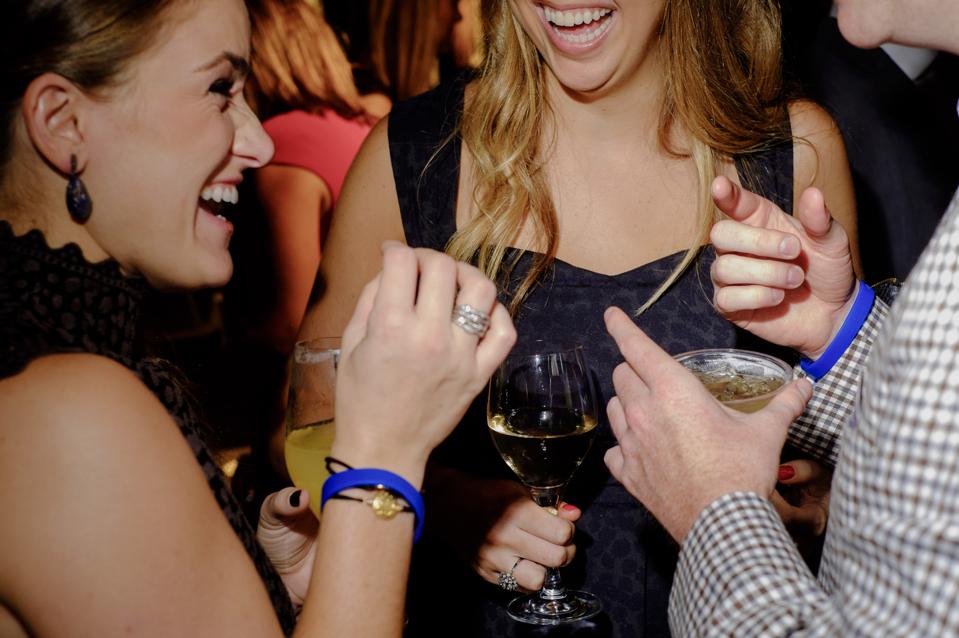 Median age in the United States is only about two years younger than China, only the numbers of them are greater in proportion to the numbers of retirees. Shifting demographics will change the way investors view China, but not too radically as the country continues to open its markets and builds name brand firms like Alibaba. (Photographer: T.J. Kirkpatrick/Bloomberg)

Another problem on the Chinese demographic front: a large portion of their economic growth was funded by consumer savings, with a huge transfer of funds from consumers to corporations as consumers saved for old age.

As retiree growth surges, some of those savings will likely be spent, notes Morningstar’s China analysts. Household-provided funding stopped growing in 2014. China’s high savings rate is unique, reaching over 50% in 2010 and projected to fall to 35% by 2026.

Everything about China is enormous: its demographic dynamics have been and remain remarkable, and the consequential movements in its savings and investment ratios have been “extraordinary”, both Charles Goodhart and Manoj Pradhan of the Bank of International Settlements wrote in a report on shifting demographic trends this month.

Prior to modern times, elderly Chinese were cared for in the extended family. But the one-child policy has meant that nuclear family support structure has changed. The government has an insufficient social safety net, unlike the United States, so personal savings rose to plan for old age.

What will happen in the future? Although a higher proportion of elderly people work in China than they do here, increasing longevity there will increase the dependency ratio — which is the number of non-working people being supported by working people. The result for China is a decline in personal sector savings and a decline in China’s current account balance.

Although a higher proportion of elderly people work in China than they do here, increasing longevity there will increase the dependency ratio — which is the number of non-working people being supported by working people. The result for China is a decline in personal sector savings and a decline in China’s current account balance.

The U.S., demographically, is in much better shape. Social security isn’t dying. And we have a generation larger than the baby boomers to keep fiscal accounts from going the way of Japan, the oldest country in the world. 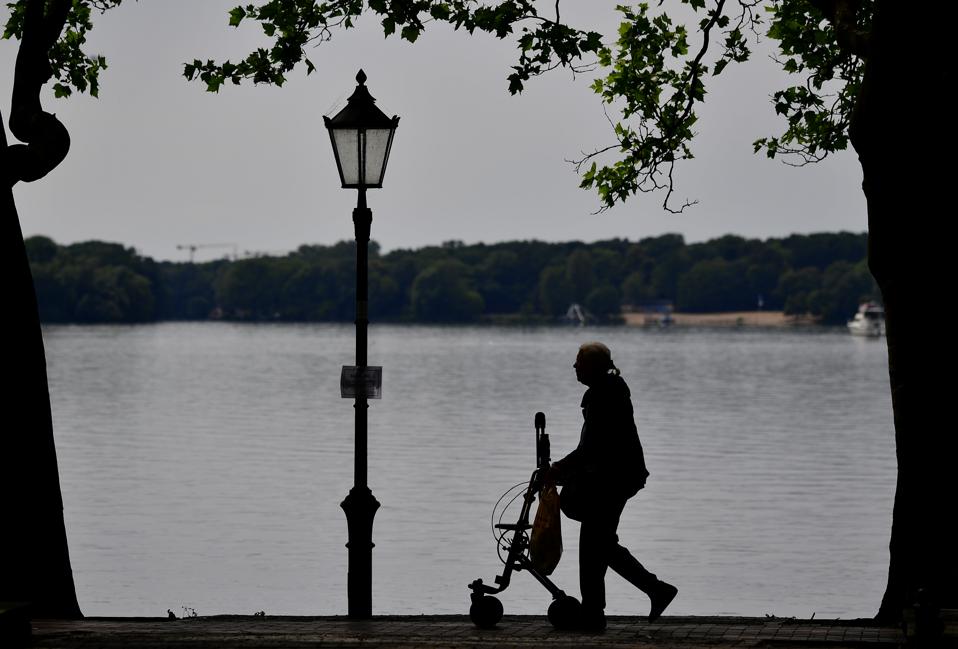 Why Wealthy Chinese Women Are Flocking to LA to Give Birth

editor - June 29, 2017
0
By pulling out of the Paris climate agreement, US president Donald Trump has gifted China with the opportunity of a lifetime: to save the...

TCM and the Black Panthers: Chinese medicine and its American history goes under the...

editor - June 19, 2018
0
Brought to the US in the 19th century during the gold rush, traditional Chinese medicine has long been used as a complementary treatment. Even...

New agreement will allow US rice exports to China

editor - July 21, 2017
0
China has agreed to allow imports of rice from the US for the first time. The agreement gives US farmers access to the world's biggest...

editor - March 3, 2020
0
A Murray resident is currently stuck in China after her attempts to renew her visa were delayed due to the COVID-19 outbreak.

editor - October 21, 2019
0
China is seeking $2.4 billion in retaliatory sanctions against the United States for non-compliance with a WTO ruling in a tariffs case dating to the Obama era, a document published on Monday showed.

China’s Superpower Status Not Enough To Replace U.S. As Global Leader (Yet)

editor - August 30, 2017
0
In hindsight, China’s international ascendance seems to fit well with the predictions of neorealist scholars like John Mearsheimer. Back in 1974, Deng Xiaoping declared...

editor - December 27, 2018
0
Tougher regulations, surprise inspections and other bureaucratic moves are hampering U.S. exports amid the trade war. As the trade war escalated between the United States...

Buffett warns China that markets can sometimes become a ‘casino’

editor - September 20, 2017
0
The long-term battle on trade between the U.S. and China shows no sign of ending as a war of words ensued this week between the two. First,...

China is on the cusp of its own ‘American Dream’