Much has been written about Starbucks’ successful strategy in China. The company is opening a store a day and aims to have 5,000 stores in the next few years. My fellow Forbes contributor Helen Wang rightfully attributes the company’s success to its long-term commitment to the market, well-executed collaborations with Chinese partners, superior supply chains, adopting local technologies, and offering local items on its menu.

However, these are just the visible tactics of a much more fundamental strategy. From the beginning, Starbucks has spoken to the essence of Chinese culture, giving it the wisdom to develop the long-term vision, local relationships, and localized product offerings for the market.

All global companies can learn from this: attention to and execution around Chinese culture is the root of a foreign brand’s success in China.

As previously covered in this column what Starbucks understood when they entered the market was that it was not about the coffee initially. It was about reviving a “tea house culture” that had existed for thousands of years. Starbucks’ global success was based on being the “third place” between home and work and brought that ethos to China — but with a modern, Western, upscale sensibility.

Since those early days Starbucks has meticulously organized its efforts in China around three key pillars of Chinese society.

From the beginning of Chinese civilization, family has been the key source of security, education and spirit for the Chinese people. The society’s Confucian values entwine children and parents in a bond of shared responsibility that stretches throughout all stages of life. Parents should strongly engage in their children’s lives — their upbringing, education and career — and in return, children should respect and care for their parents as they age.

Starbucks fully understood this and made engaging parents a cornerstone of its people operations. Since 2012, Starbucks has hosted an annual “Partner Family Forum,” where its employees (whom the company calls “partners”) and their parents can learn together about the company and its future in China. “Partners” talk about their professional experiences in the company and Starbucks leadership — even CEO Howard Schultz — speak to the parents. 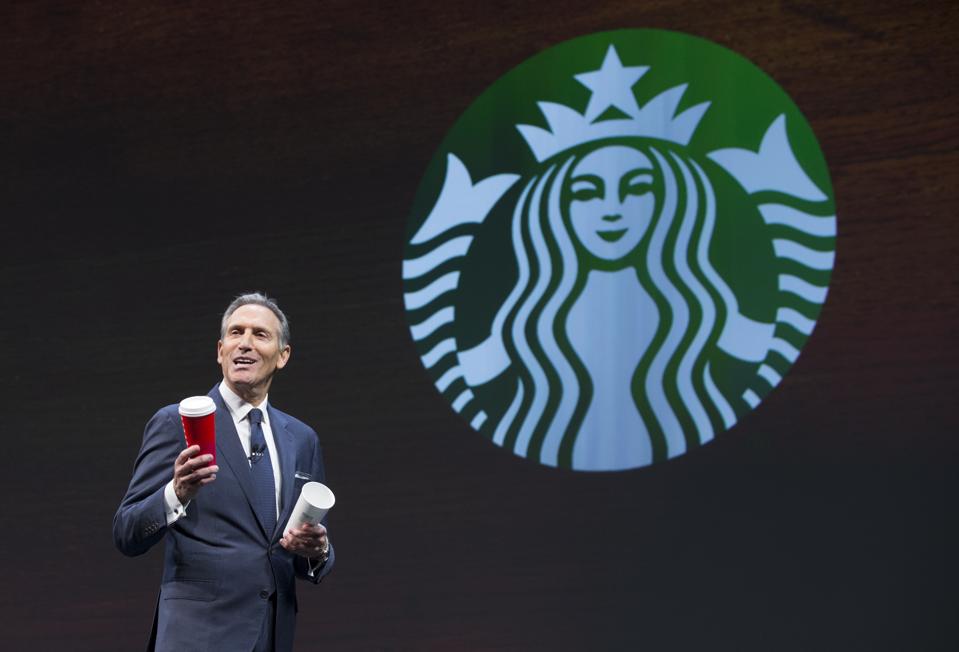 The success of the program cannot be underestimated. In an interview with BCG, Schulz said about the first Forums held in 2012:

“Think about an annual meeting of shareholders; we had an annual meeting of parents in Beijing and Shanghai, and we had about 90% participation. We did not know who or how many would come. In most cases, there were whole families. There were parents, grandparents, aunts, and uncles. It was unbelievable . . . it was a breakthrough for the company and a milestone for local relevancy and sensitivity.”

Read more: Five Things Starbucks Did To Get China Right

The company has continued to build on this. This year, it announced the launch of the “Starbucks China Parent Care Program” which currently provides health insurance for elder parents of 10,000 employees and will likely extend to more employees. The initiative obviously encourages staff retention by giving rare financial support to employee’s families. Much more importantly, it says to Chinese “partners” that it respects their parents in a way that truly touches the Chinese heart.