Kite is a symbol of the Chinese handicraft. Flying a kite is a very popular activity in all generations in China. It is easy to find the scene that when in the holidays, there are large numbers of people gathering to the squares and holding lines to control beautiful kites in the blue sky. 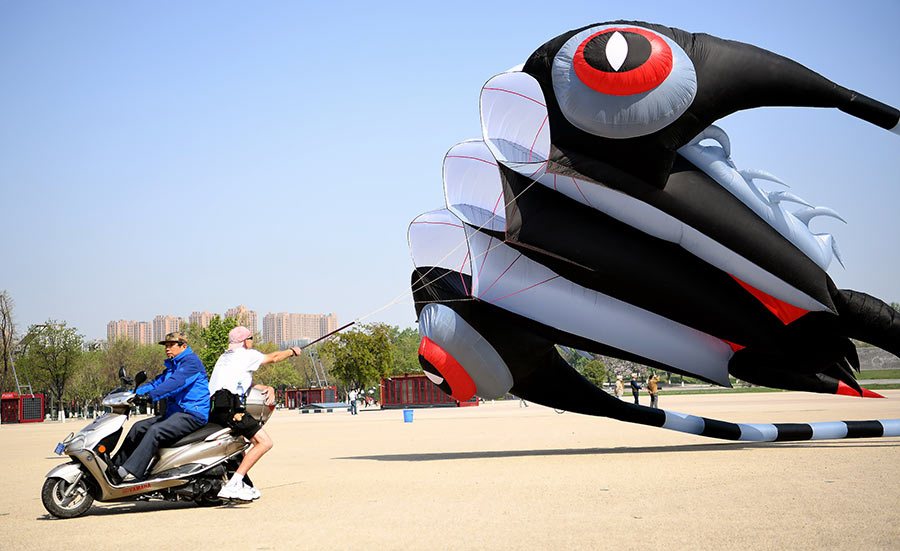 A contestant from the United States sits on a moving motorcycle while towing an octopus-shaped kite at an international kite masters’ competition in Xi’an, Shaanxi province, on Wednesday. The event, held at the Daming Palace National Heritage Park, attracted more than 30 kite masters from 16 countries and regions. ZHAI XIAOXUE/CHINA DAILY 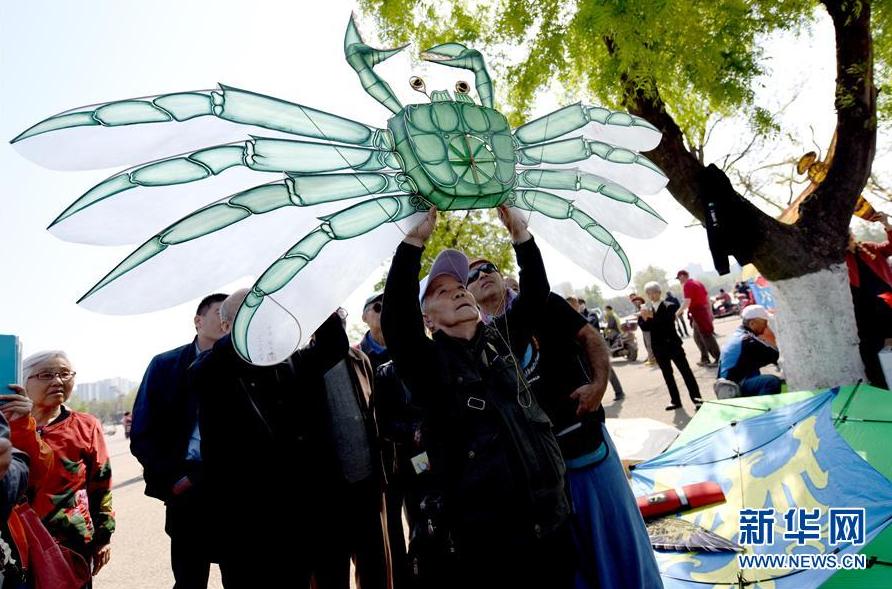 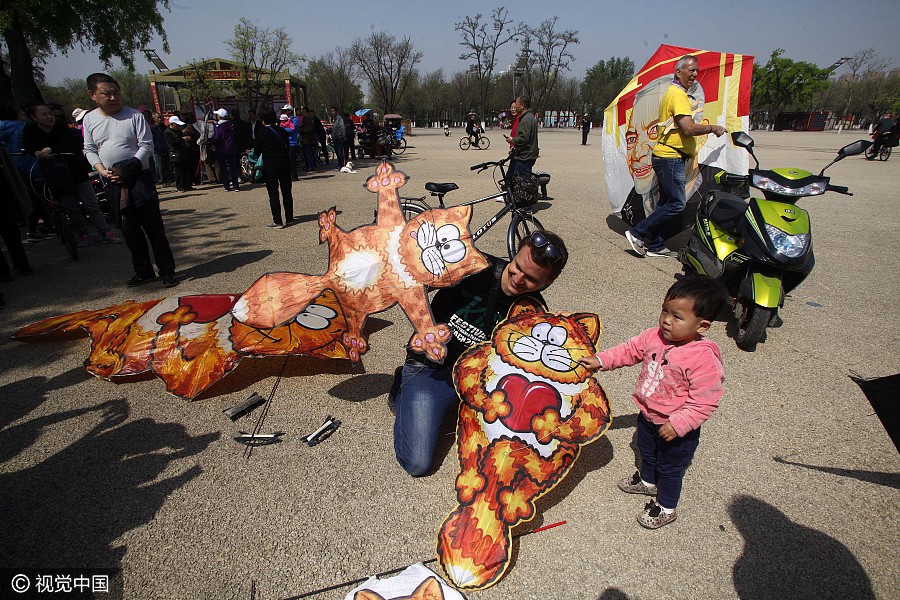 Society editor - 28/11/2018
0
The phrase that Miles Kwok tells most in this talks with US institutions in the past two days is the Russian proverb former US...

World editor - 24/08/2021
0
China and the Taliban: What to Watch Over the past 180 years, Afghan fighters have prevailed over the British, Soviet, and now American forces that...

Business editor - 11/04/2019
0
The U.S. Commerce Department said on Wednesday that is adding 37 Chinese companies and schools to a red-flag list of “unverified” entities that U.S....

In China, the Party’s push for influence inside foreign firms stirs fears

Politics editor - 24/08/2017
0
Late last month, executives from more than a dozen top European companies in China met in Beijing to discuss their concerns about the growing...

India and China in stand-off over Himalayan border dispute

World editor - 24/07/2017
0
America has encouraged China and India to engage in dialogue in order to reduce tensions over a border dispute in the Himalayas. Picture: Indian army troops...

censorship editor - 01/06/2019
0
It is the most sensitive day of the year in China far beyond the internet and the social media. In the past six weeks, popular...

Religion editor - 05/07/2017
0
Images of three revered Chinese deity statues went viral on social media after they were seen travelling in business class on a flight from...

Social media editor - 27/09/2017
0
China has hit out at Facebook Inc.’s WhatsApp, saying the messaging service should act to stop the spread of “illegal information” as the country seeks...

Hong Kong tragedy: Sonia, the world stand with you!

hong kong editor - 11/10/2019
0
A victim (Ms. Sonia Ng) released from Kwai Chung Police Station speaks up for her & other arrestees' terrible experiences. She studies in CUHK...

‘We don’t want a trade war’: Li Keqiang calls on Trump to work with...

World editor - 16/03/2017
0
Chinese Premier Li Keqiang on Wednesday called on US President Donald Trump to work with China to avoid a trade war and create “opportunities...

Society editor - 16/09/2017
0
At first glance, it could be the courtly maze of an English country manor - albeit with some rather large gaps. But a tech-savvy eye...

What is wrong with China Merchants Bank?

Business editor - 01/12/2019
0
On November 29, a public notice of service suspension on overseas remittance by China Merchants Bank (CMB) was spread onto the internet and caused...

China, US set for upcoming talks in Beijing

Trade editor - 04/01/2019
0
China has set a date for a new round of talks with the United States aimed at ending a trade war that is spooking...

Society editor - 08/08/2017
0
CHINA has been rocked by two big earthquakes, the first striking in the southwestern Sichuan province last night and the second striking this morning...