The number of rich people in China has risen nearly nine times in a decade, a private survey released on Tuesday showed, as strong growth in the world’s second-largest economy spurred wealth creation.

The overall value of the private wealth market increased to 165 trillion yuan last year, growing 21 per cent annually from 2014 to 2016.

But the growth rate of China’s private wealth market is expected to decline to 14 per cent in 2017 to a total size of 188 trillion yuan. 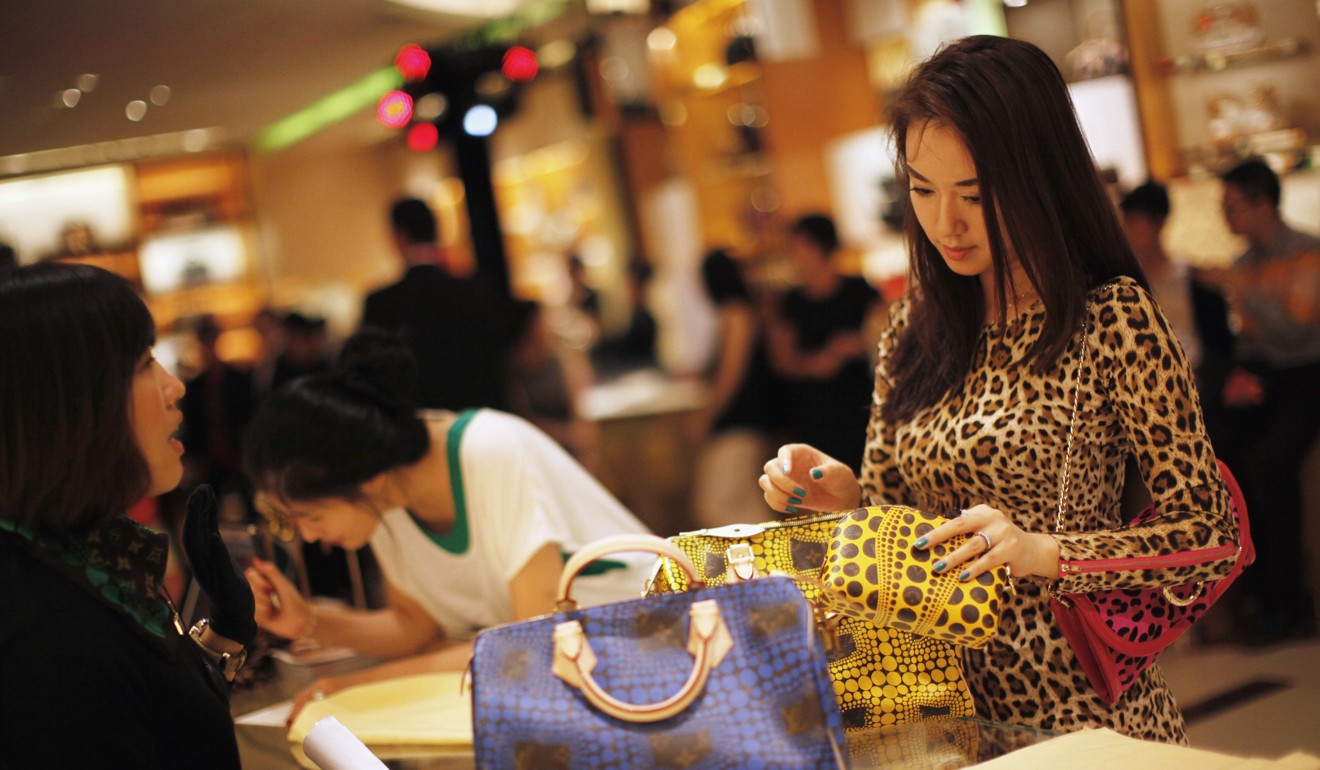 The top five destinations for investment were Hong Kong, the United States, Australia and Canada although Hong Kong’s popularity fell 18 per cent and the US dropped three per cent from 2015 to 2017.

People surveyed said their top three reasons for investing overseas were to diversify investment risks, to capture market opportunities of overseas investments and to migrate.

Sixty-three percent of rich Chinese rely on financial service providers to manage their domestic financial assets and among them about half use private banking services provided by commercial banks. 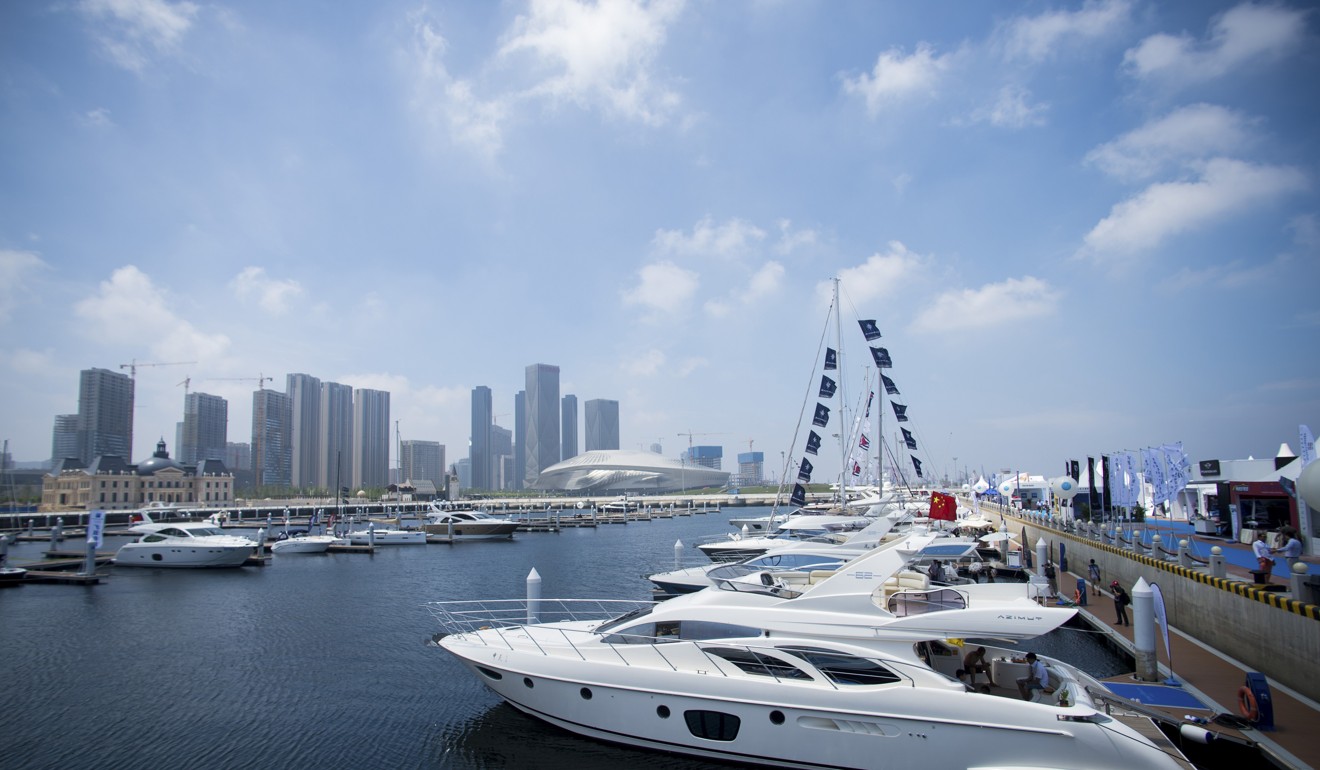 China’s wealthy are concentrated in major cities and coastal areas, the survey found, but now 22 Chinese provinces have at least 20,000 high net worth individuals . Most of the people surveyed said their top priorities. were “wealth preservation” and “wealth inheritance”, in contrast to 2009 when nearly half polled said “wealth creation” or “quality of life” were their main goals.

Pollution editor - 22/07/2017
0
While President Trump rolls back environmental protections and announces the withdrawal of the United States from the Paris climate accord, China is trying to...

US china editor - 19/12/2020
0
The Chinese Communist Party’s malign activity at home and abroad harms U.S. interests and undermines the sovereignty of our allies and partners.  The United...

human rights editor - 17/07/2017
0
Ai Weiwei's provocative art has gotten him harassed by police, thrown in detention and driven out of China. But in order to be relevant,...

Tech editor - 03/08/2017
0
China held a drill on Thursday with internet service providers to practice taking down websites deemed harmful, as the country's censors tighten control ahead...

World editor - 09/08/2017
0
Vietnam has won the promise of a visit from a U.S. aircraft carrier and deeper defense cooperation from the United States as strains show...

Japan G20 will be the start of a new game between China and the...

hong kong editor - 18/06/2020
0
The text of the following statement was released by the Governments of the United States of America, Canada, France, Germany, Italy, Japan, the United...

human rights editor - 04/03/2017
0
The plan was a simple one. We'd arranged to meet a woman in her village in China's central Hunan Province and to then travel with...

Mark Zuckerberg is back in China as Facebook eyes opportunity to finally enter the...

Social media editor - 28/10/2017
0
Mark Zuckerberg is back in China. The Facebook CEO posted a photo of him visiting with Chinese students at the Tsinghua School of Economics and Management in...

US china editor - 19/02/2020
0
Michael Bloomberg will face off against five other Democratic presidential candidates on the debate stage in Las Vegas tonight for the first time. Bloomberg will...

corruption editor - 28/02/2015
0
As President Xi Jinping of China prepares to tackle what may be the biggest cases of official corruption in more than six decades of...

Politics editor - 25/10/2017
0
The most important political event of 2017, the 19th Chinese Communist Party Congress, has concluded. And while there was much to digest, one image...

CCP holds its sixth plenary session of the 19th Central Committee from Nov.8-11

The ‘great-grandmother of all scandals’ comes to China