Cui Yongyuan may be a former host on China’s state-run national broadcaster but he is no fan of the country’s news censors.

On Friday, Cui lashed out regulators taking the razor to news coverage and movies. “[The censors] simply block everything they don’t like in a way I would call rude and barbarian … I don’t think they’re helping the Communist Party or the government at all. They are only causing more trouble,” he said.

On the sidelines of the Chinese People’s Political Consultative Conference (CPPCC), which ended in Beijing on Monday, Cui, a delegate, also took aim at the push to stamp out Western values at the nation’s universities, just three months after Chinese President Xi Jinping called for stronger ideological controls at all tertiary institutions.

“Political education is fine but it’s important to ask what its content is … Is it social reality or a cooked history?” Cui said. 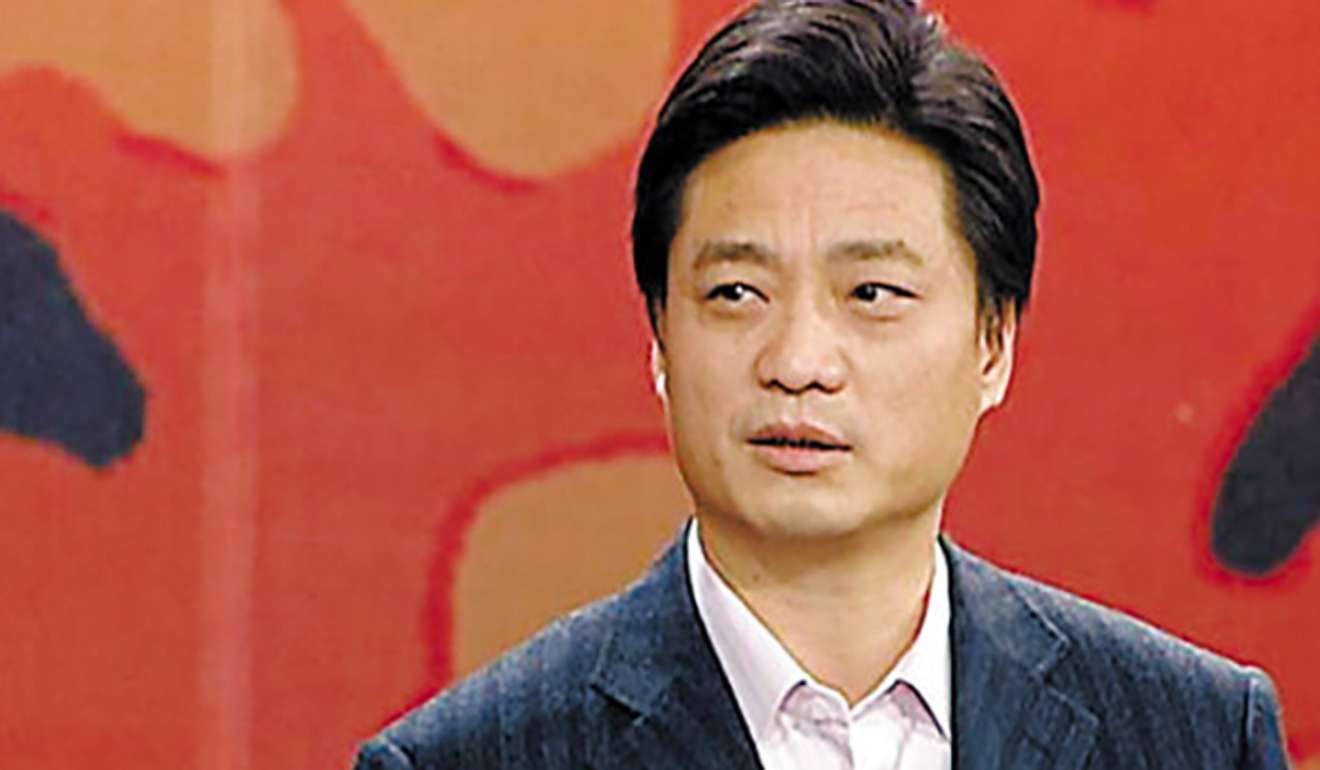 Despite political sensitivities ahead of the party’s key gathering later this year and tighter limits on overseas media access to the CPPCC, some of the body’s 2,000 or so delegates, including Cui, are still willing to speak their minds on government policy. They’re just not convinced they’ll be heard.

The CPPCC is nominally the country’s top political advisory body and draws its membership from the ranks of the nation’s writers, academics, scientists and entrepreneurs, among others.

Unlike the lawmaking National People’s Congress, the CPPCC only has power on paper to make suggestions. But like the NPC, it is largely a rubber-stamp body and subject to Beijing’s ever-tighter restrictions on public debate.

Nevertheless, some members of the group are still raising eyebrows with their outspokenness, even if it goes uncovered by domestic media.

Businessman Yu Minhong was more veiled than fellow CPPCC member Cui in his questioning of the official line but his barb was just as pointed.

Addressing a former minister of education’s 2015 call to fence the country’s universities off from “wrongful” Western values, Yu, founder of New York-listed New Oriental Education & Technology, said: “The statement about fencing off Western values might not be the [top] official line. I don’t think any particular kind of values should be exclusive to others.” 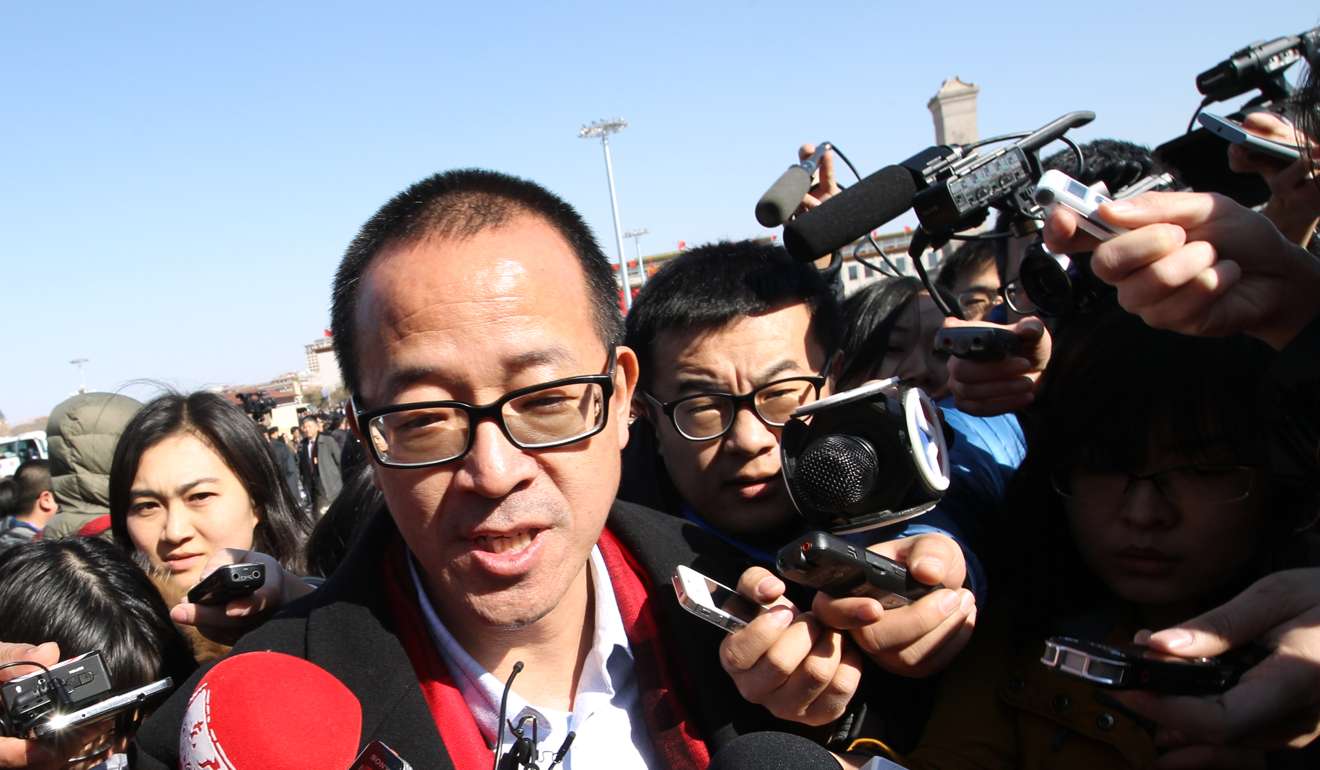 Censorship of the internet has also been under scrutiny this year, with CPPCC vice-chairman Luo Fuhe blaming the country’s firewalls for hindering academic access to overseas websites. “It’s common for graduate students and researchers to use [virtual private networks] to connect faster to overseas websites,” said Luo, who is also vice-chairman of the Chinese Association for Promoting Democracy, one of eight minority parties.

Communist dogma for cool cats: China tells universities to hop to and put the hip into ideology

Luo said that limits on access to sources such as the United Nations Food and Agriculture Organisation’s website would have a grave impact on “our country’s socio-economic development and scientific research”.

Luo said he agreed with blocking politically sensitive sites, but there should be a list of those that were out of bounds, leaving the others available.

But there are doubts that any such suggestions will be taken on board. In its annual work report, the government said it should accept the oversight of the NPC but that of the CPPCC on a voluntary basis. “It sounds like the government could pretend to hear nothing if it is not happy … It’s like our supervision is dispensable,” aerospace scientist Bao Weimin said.

Chinese Tourists Splash Out Twice as Much as Americans: Chart

Lifestyle editor - 15/04/2017
0
Chinese tourists spent the most overseas last year, splashing out $261 billion while on vacation, according to the World Tourism Organization. That’s more than...

On What the Chinese Communist Party Is

chinese communist party editor - 07/09/2019
0
For over five thousand years, the Chinese people created a splendid civilization on the land nurtured by the Yellow River and Yangtze River. During...

hangzhou editor - 19/05/2019
0
A subway line in central China has been covered by 5G networks of the country's top three telecom operators, sources said. This is the first...

Money editor - 26/04/2017
0
An epic property boom restricted to city dwellers has opened a wealth gap that continues to widen in China, setting back a state campaign...

Society editor - 11/12/2017
0
A huge fire yesterday reduced a 16-storey Buddhist pagoda to rubble in China. The Lingguan Tower, billed as 'Asia's tallest wooden pagoda', burnt to the ground after...

Sports editor - 25/10/2019
0
A Chinese team has been kicked out of its own Military World Games after other countries alerted judges to "extensive cheating" by the hosts. Originally...

China’s security obsession is now a point of national pride

News editor - 19/12/2019
0
President Xi Jinping on Thursday evening attended a grand gala in celebration of the 20th anniversary of Macao's return to the motherland, according to...

Lifestyle editor - 09/06/2017
0
China's billionaires have been so busy making money that they haven't had time to spend it - and universities are winning from a resulting boom...