Attorneys face legal action, violence and other forms of intimidation from the authorities amid crackdown on dissidents on the mainland, rights group says

Lawyers who defend human rights activists and dissidents targeted by China’s communist government increasingly face political prosecutions, violence and other means of suppression, according to a report released on Thursday.

The Network of Chinese Human Rights Defenders, a coalition of groups working within and outside China, identified six occasions last year when lawyers were beaten by people they were pursuing legal action against, police officers or assailants probably hired by the authorities. In more than a dozen cases, the report found, detainees were pressured to fire their own lawyers and accept government-supplied attorneys.

“The government is trying to give this impression that it’s abiding by the rule of law,” said Frances Eve, a researcher at the network. “In fact, it’s just legalising repressive measures.”

Since President Xi Jinping took office China has widely suppressed independent organisations and dissenters, as well as lawyers defending people caught in the crackdown. The report says 22 people have been convicted since 2014 of subversion or other crimes against state security, including 16 last year alone.

Dozens of lawyers have been questioned or detained in an ongoing campaign against dissident lawyers known as the 709 crackdown launched in July 2015. 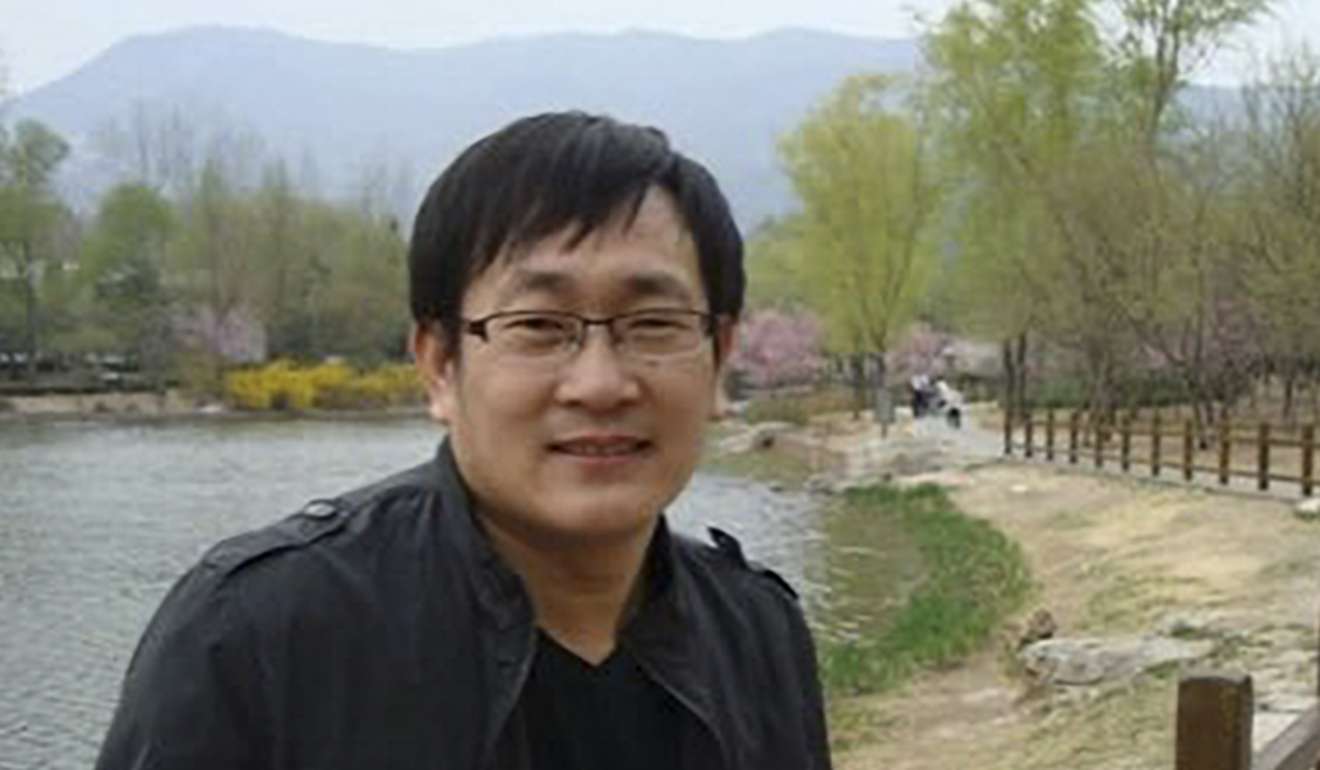 Wang Quanzhang, who defended members of the Falun Gong meditation sect banned by China, was charged with subversion of state power last year after previously being beaten and detained. His wife, Li Wenzu, said on Wednesday that Wang was now under indictment and held without access to family or lawyers.

“We have to wait until the sentencing to see him in jail,” she said.

Four people associated with Wang’s law firm, Fengrui, were convicted in August on charges that they incited protests and took funding from foreign groups.

China last year also passed a law tightening controls over foreign non-governmental organisations by subjecting them to close police supervision, a move critics called a new attempt by the authorities to clamp down on perceived threats to the ruling Communist Party’s control.

NGOs can be blacklisted if they commit violations ranging from illegally obtaining unspecified state secrets to “spreading rumors, slandering or otherwise expressing or disseminating harmful information that endangers state security”.

Ordinary Chinese who share audio or video of a protest or other news event may be detained and the authorities can shut down phone and internet networks in response to perceived threats to national security and social order.

Prominent activists have frequently been taken into custody without notice to their family or legal teams. One was Liu Feiyue, the founder of a website that detailed local corruption cases, veterans’ issues, and allegations that perceived troublemakers were detained in mental hospitals. After his disappearance in November, Liu’s family was told he was charged with subversion.

Despite its well-publicised record, China was re-elected last year to the United Nations’ Human Rights Council. But even as China reported its membership on the council through state media, it refused to let banned activists attend United Nations events, the report said. 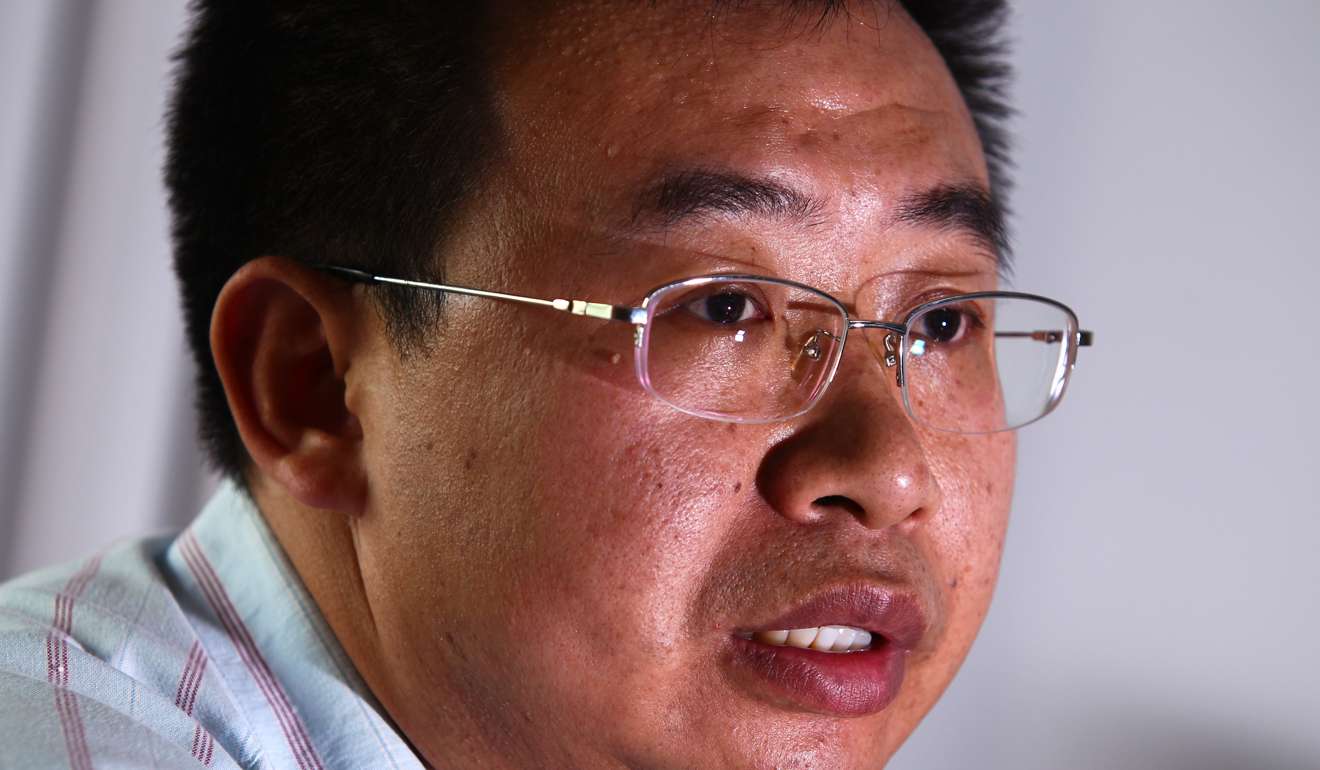 When Philip Alston, the UN’s special rapporteur for human rights, visited China in August, the authorities forbade him from meeting several activists and tightly controlled his schedule. One activist who did meet with him, lawyer Jiang Tianyong, was arrested three months later and charged with inciting subversion of state power.

Without freedom for rights lawyers, how can China lay claim to a just legal system?

Eve at Chinese Human Rights Defenders said some activists believed that after Xi became president in 2013 that they might find common cause over his stated goals of rooting out government corruption. But those limited hopes have not come to fruition, she said.

“It’s gone completely the opposite direction,” she said. “And it’s a tragedy because those are the kinds of alliances that can make real impact.”

The Chinese foreign ministry did not respond to faxed questions.