In China, Alibaba’s grip on ecommerce is astounding. The “Amazon of the east” continues to impress shoppers and investors alike.

And from Singles’ Day 2017—China’s November celebration of being single which Alibaba’s charismatic cofounder Jack Ma transformed into the largest shopping day in the world—the company reported sales of more than $25 billion.

For tens of thousands of merchants and retailers across China, Alibaba’s network of services have become the lifeblood of their business.

Like Amazon, Alibaba has diversified into everything from business lending to mobile commerce, logistics, cloud services and, of course, the various online marketplaces to help merchants both buy-in and sell their goods to Chinese consumers.

Now many European online retail giants like Zalando and ASOS, not to mention Amazon and eBay in the U.S., are keeping a watchful eye on what China’s ecommerce king has planned for the rest of the world.

At the same time, Alibaba is growing its teams across Europe, in London recently relocating to Covent Garden with a newly expanded staff of 60.

We caught up with David Lloyd, managing director of Alibaba in the U.K. and Nordics to find out what this expansion is about and what it means for Alibaba’s strategy in Europe.

“Well, we’re not doing what you’d expect us to do,” Lloyd told Forbes during London Tech Week.

In his view there are two main objectives: 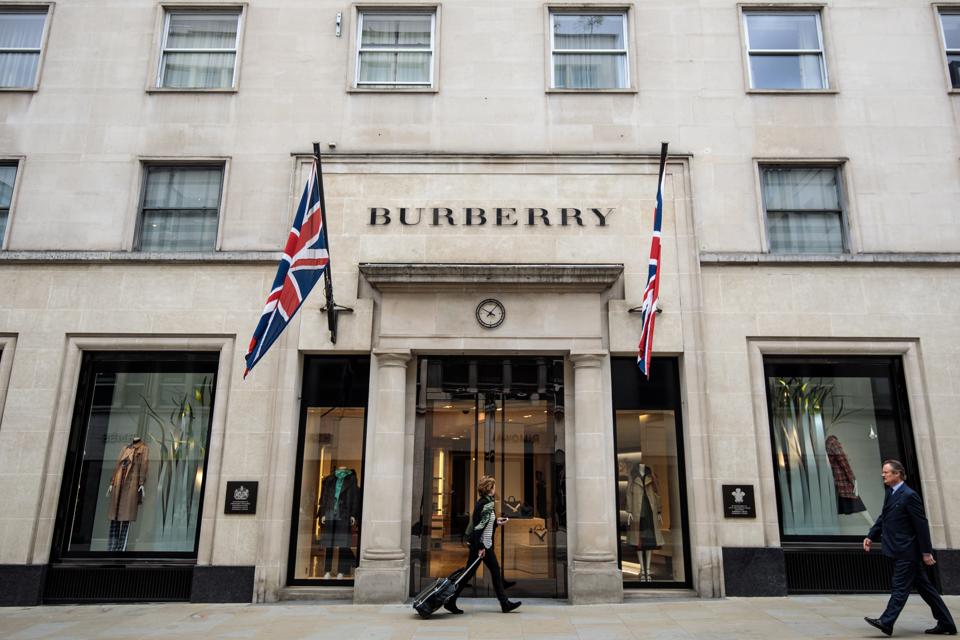 Burberry is among the British fashion giants who now sell in China via Alibaba. Credit: Jack Taylor/Getty Images.

Instead, the first priority for Alibaba across Europe, which Lloyd and his team are feverishly working on, is to connect more businesses and brands in Europe with consumers in China.

“We have staff with great expertise in what those Chinese consumers are looking for. We have a logistics network which helps get your product from the U.K. to China. And we have an advertising platform that helps build your brand in China,” he said.

Lloyd insisted that Alibaba’s growing presence in Europe and the U.S. is not about going after consumers or challenging Amazon or Asos.

“In Asia, we have 552 million active consumers, and that grew by 37 million last year. It’s honestly quite hard to even find 37 million consumers in the U.K.”

Alibaba’s second mission in Europe is to get more of its services working here—not for locals, but for traveling Chinese tourists.

In China, one of the fastest-growing payment methods is mobile payments, which work by scanning a shop’s QR code with your smartphone.

Alibaba’s Alipay, which boasts 520 million users in China, isn’t accepted across most of Europe, but Lloyd and his team are working to change that.

“When they arrive, what we’d like for them to do is turn on Alipay and see that through Heathrow, and different parts of London and the U.K. you can use Alipay. Harrods, Selfridges, the Body Shop are all accepting Alipay today.”

Likewise, Fliggy, Alibaba’s travel and hotel booking app, which has around 200 million Chinese users, is another opportunity for U.K. firms to attract Chinese tourists before they arrive.

“If we have a British business listed on Fliggy, then people can book their flight tickets and hotels but also book things like the London Eye for when they arrive in London.” 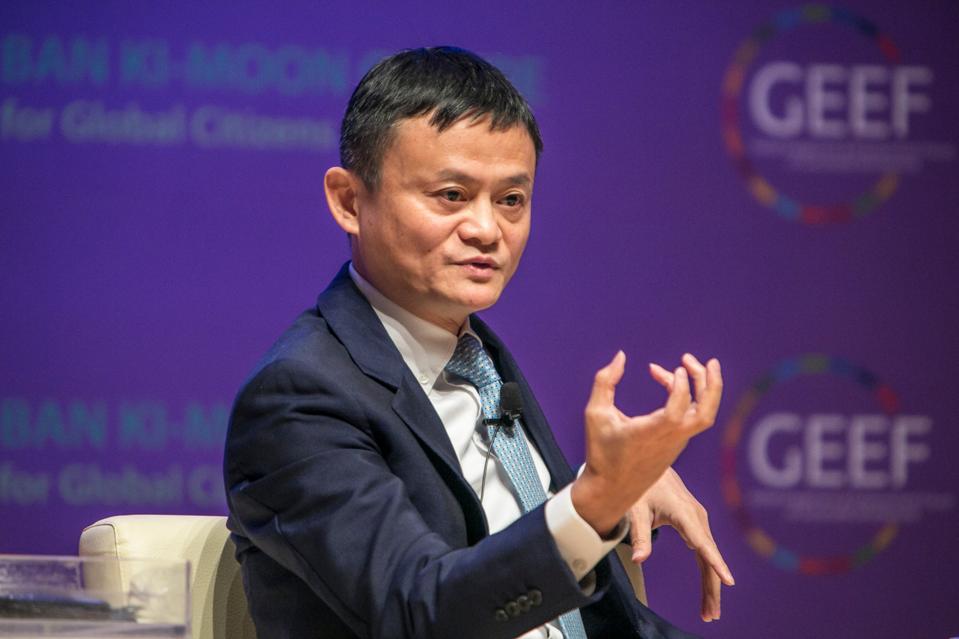 What’s next for Alibaba in Europe? Only Jack Ma knows. Credit: Jean Chung/Bloomberg.

Jack Ma has set aggressive growth goals for Alibaba over the next decade.

With plans to hit $1 trillion in gross merchandise value by 2020 and 2 billion customers by 2036, effectively becoming the world’s fifth-largest economy and selling to one in every five people on earth.

Growth like that could be found in Asia alone, but it’ll likely become increasingly difficult for Ma to find those kinds of numbers in that region alone.

And when that happens Amazon, Asos and eBay might find that China’s ecommerce king comes knocking on their door.

Europe editor - September 5, 2020
0
As the EU navigates an increasingly Sino-American world, it finally sees the need to stand together, even against Beijing.

Europe editor - September 4, 2020
0
The European Union has issued a plan to cut its dependence on Chinese supplies of rare earths, lithium batteries and solar-cell components, as it...

Europe editor - September 2, 2020
0
The head of the Czech Senate declared himself to be Taiwanese in a speech at Taiwan’s parliament on Tuesday, channeling the late U.S. President John F. Kennedy’s defiance of communism in Berlin in 1963, as China slammed him for crossing a red line.

Germany editor - September 2, 2020
0
Germany called out China over its security law imposed on Hong Kong and the treatment of minority Uighurs on Tuesday during a visit by Chinese Foreign Minister Wang Yi that was marked by protests outside the foreign ministry.

Europe editor - August 29, 2020
0
A total of 70 leaders from the European Parliament, U.S., Canada, and Australia on Tuesday (Aug. 25) issued a statement backing an upcoming visit to Taiwan by a Czech delegation and denouncing Chinese pressure to scuttle the trip.

News editor - August 28, 2020
0
The Chinese government's top diplomat, State Councillor Wang Yi, said on Thursday (Aug 27) it was unclear whether the coronavirus had first originated in China, casting doubt on the views of health experts and foreign governments.

UK Lib Dems to call for possible sanctions against China over...