The United States and Europe appear to be hurtling toward a messy breakup. China, meanwhile, is ready to pounce.

Beijing is in prime position to capitalize on major policy fissures that have emerged between Europe and the Trump administration on climate, trade and defense.

The new dynamic will be on full display on Thursday in Brussels, when Chinese Premier Li Keqiang meets with EU counterparts at the annual EU-China Summit. Hours later, President Trump is expected to announce the withdrawal of the U.S. from the Paris climate agreement.

“If peace and prosperity are the object of the global economic order, the Trump administration offers neither to Europeans,” wrote analysts at High Frequency Economics, a research firm. “A new axis of power, based on economic power, will form between Europe and China if the U.S. continues to shirk its role as global leader.”

Beijing appears to be chomping at the bit, having asked for the summit to be moved forward to June.

A closer relationship between the two giant economies is easier said than done, however. There are major questions over the compatibility of the economic systems promoted by Europe and China, as well as differences over flashpoint issues including human rights.

Related: Europe can’t rely on Trump. But can it fix itself?

Whose globalization is it anyway?

Europe and China have both been unsettled by Trump’s confrontational stance on trade.

With the United States fueling fears of protectionism, Brussels and Beijing are advocating free trade. But that doesn’t mean they’re on the same page.

Chinese President Xi Jinping has styled himself as a defender of globalization, making a keynote speech at Davos and hosting an international summit about China’s grand plan to foster more trade.

But Xi’s signature “One Belt, One Road” initiative, which some critics say is a neo-colonial project with China at its core, has provoked wariness in Europe.

Related: China has a grand plan to dominate world trade

Top European leaders were absent from a Beijing summit in May that focused on the plan, and a key lobby group expressed doubts publicly.

“Trade must flow in both directions to make the new trading routes both economically viable and politically acceptable to the foreign countries through which it will pass,” Jorge Wuttke, the president of the EU Chamber of Commerce in China at the time, wrote in an opinion article for the Financial Times.

He said that for every five trains full of cargo that leave the Chinese city of Chongqing for Germany every week, only one full train returns.

One of the most sensitive issues in the EU is the increasing number of European companies being bought up by Chinese firms.

Chinese direct investment in EU countries soared 77% last year to $35 billion, according to a study by Rhodium Group and the Mercator Institute for China Studies. That’s more than five times the total for 2013.

By contrast, direct investment from EU companies in China dropped to $8 billion in 2016, the fourth consecutive year of decline. 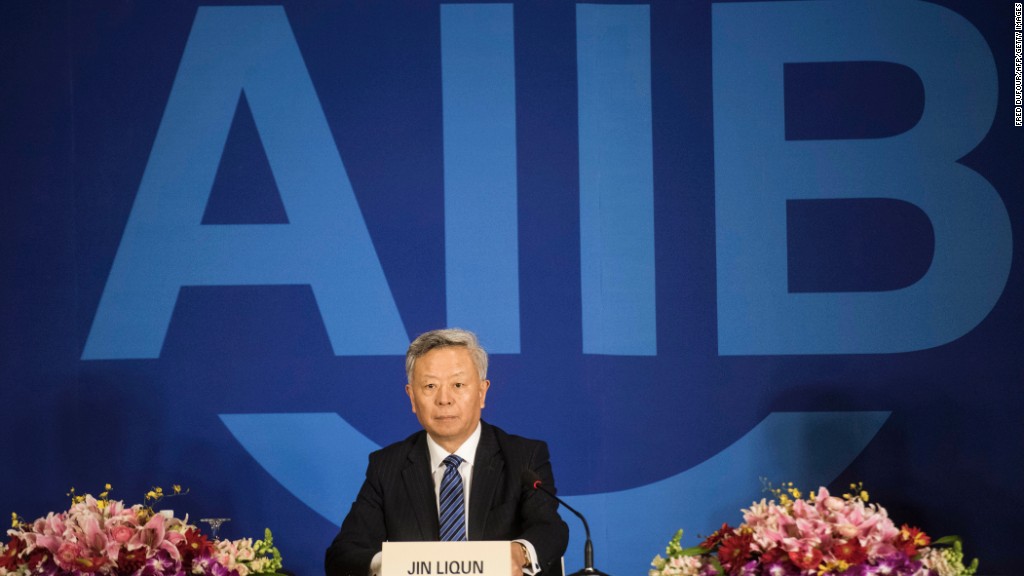 China’s version of the World Bank wants U.S. to join

Chinese investment in Europe especially targeted technology and advanced manufacturing businesses, according to the Rhodium study. That trend has raised fears in counties like Germany of a loss of crucial industrial technology to Chinese buyers.

It’s a particular concern because China doesn’t allow a similar degree of investment in key sectors of its own economy.

Ahead of this week’s summit, European businesses are calling on Beijing to “walk the talk” on globalization by allowing them greater access to restricted industries.

Earlier this year, the EU Chamber of Commerce slammed Beijing over its strategy to boost China’s own high-tech industries like robotics and electric cars.

Brussels and Beijing have also had their share of traditional trade spats.

The latest example came in May, when Europe slapped anti-dumping duties on pipes and tubes made from steel and iron in China. It’s one of dozens of similar measure imposed in recent years.

Chinese companies, many of them owned by the state, stand accused of dumping steel on foreign markets at very low prices as demand slowed at home. 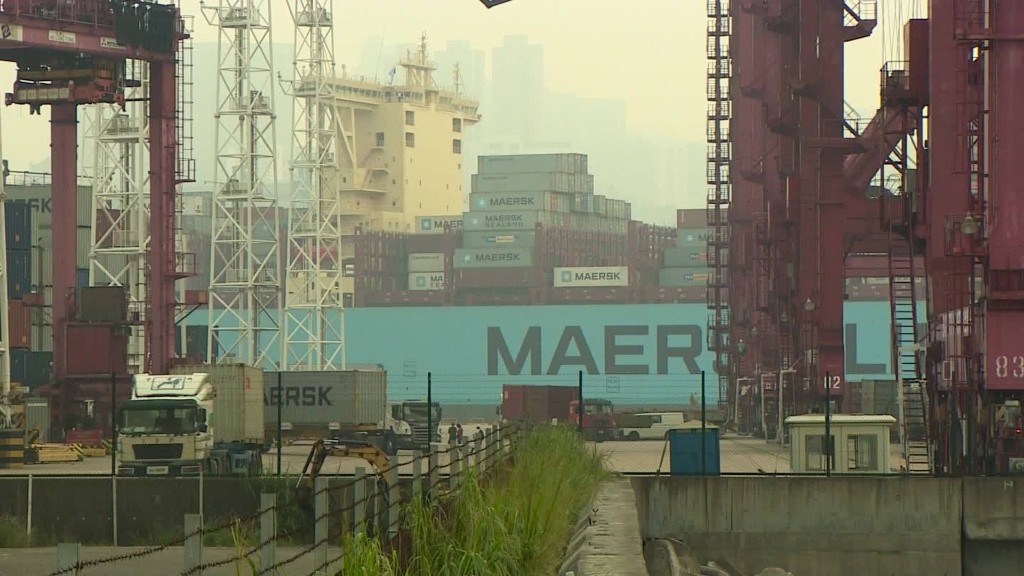 Beijing, meanwhile, has other priorities: It keeps steel factories running at full capacity because they keep millions of workers in well-paid jobs.

Still, there are areas where Europe and China should be able to find common ground. Climate is a prime example.

In a draft statement ahead of the summit, Beijing and Brussels agreed to accelerate what they call the “irreversible” shift away from fossil fuels.

“We are going to move forward,” he said. “We ask the other countries to cooperate with us, to do it together.”

That sentiment — combined with a diminished leadership role for the U.S. — could lead to more cooperation and a deepening of the relationship between China and the EU.

“This is the basis for a sea change in global power,” said analysts at High Frequency Economics. “Watch out.”

by Jethro Mullen and Charles Riley