Reports shows wealth is actually dropping for lower-income Chinese outside of cities.

The annual disposable income for rural residents averaged 12,363 yuan (US$1,797) last year, a 6.2 per cent increase over the previous year, but not every group of rural residents fared equally well. 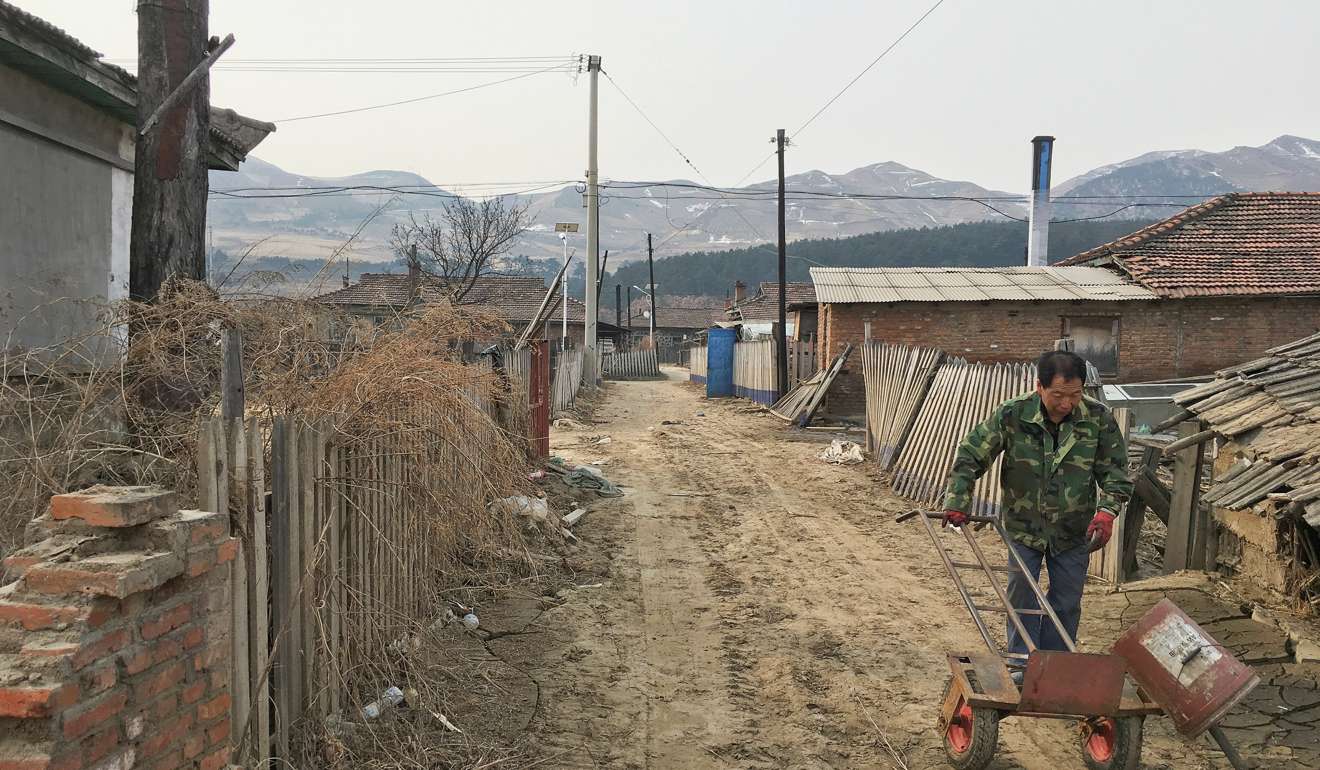 “The income distribution among rural residents has become increasingly complicated. It is more and more difficult to keep the momentum of income growth,” the report concluded.

“This might pose an issue, when the incomes of all the other income groups are growing but the low-income group, especially when the central Communist Party leadership takes poverty ­alleviation as one of the top priorities,” CASS researcher Du Xiaoshan warned.

“We can’t be too optimistic about this,” Du said. “We must pay special attention to the comparison of different groups, including between and among urban and rural residents.”

President Xi Jinping has pledged to wipe out poverty, or annual incomes lower than 2,300 yuan, by 2020. Xi even made himself a delegate in Guizhou – where much of the population lives under the poverty line – to the party’s 19th national congress to show he attaches high importance to the issue.

But Du said having such a wide gap in incomes among rural residents made comparing average rural and urban incomes less meaningful.

Half of China’s rich plan to move overseas

Military editor - 13/05/2018
0
China launched its first domestically built aircraft carrier to begin sea trials on Sunday, reaching another milestone in the expansion of the country's navy. The...

How world leaders have responded to Joe Biden’s FAKE victory?

Guo Wengui editor - 12/07/2017
0
“Life at the top” is how the penthouse at the Sherry-Netherland hotel is described in marketing materials. But the 9,000-square-foot spread is more like...

Social media editor - 29/09/2017
0
As Chinese authorities are fiercely cracking down on the internet, China’s top social media platform Weibo doing its best to stay in line. On...

World editor - 30/08/2017
0
Beijing urges US, South Korea to halt military exercises, as White House considers 'all options' after missile launch. China has warned that tensions on the...

Business editor - 23/02/2018
0
The founder of one of China's biggest insurers, who had discussed possibly investing in a Manhattan skyscraper owned by the family of U.S. President...

Co-pilot sucked halfway out of plane after windshield cracks over China during Sichuan Airlines...

Society editor - 16/05/2018
0
Getting sucked halfway out of a plane window is the stuff of movies and nightmares and it happens extremely rarely. But in mid-April, a female...

Guo Wengui editor - 14/06/2020
0
Steve Bannon: For everybody in mainland China, I would say you have to be very careful and you have to keep safe. Remember the liberation...

Business editor - 31/07/2017
0
Several high profile Chinese firms may be on the receiving end of government scrutiny over their overseas acquisitions, but the authorities are not cracking...

Society editor - 26/01/2018
0
Where it was once inevitable that those who left to study at prestigious foreign universities would remain on distant shores for years, China’s graduates...

hong kong editor - 23/07/2019
0
Editorial note: It is a total disgrace for the great country of China to have such an unworthy spokeswoman as Ms. Hua Chunying to...

President Xi calls for efforts to create favorable legal environment, which is fishing up...

Politics editor - 26/02/2019
0
President Xi Jinping on Monday called for efforts to create a favorable legal environment for China's reform, development and stability, according to state media...