The man who promised to bring a $500 million Chinese theme park to the NSW Central Coast remains confident – even after the local council finally tore up his contract.

The Chappypie China Time theme park was announced six years ago but as recently as two months ago, not a sod of soil had been turned.

When A Current Affair caught up with Australia China Theme Park (ACTP) chief executive Bruce Zhong then, he remained confident – as he did more recently, following the Central Coast Council’s decision to revoke his development permission. 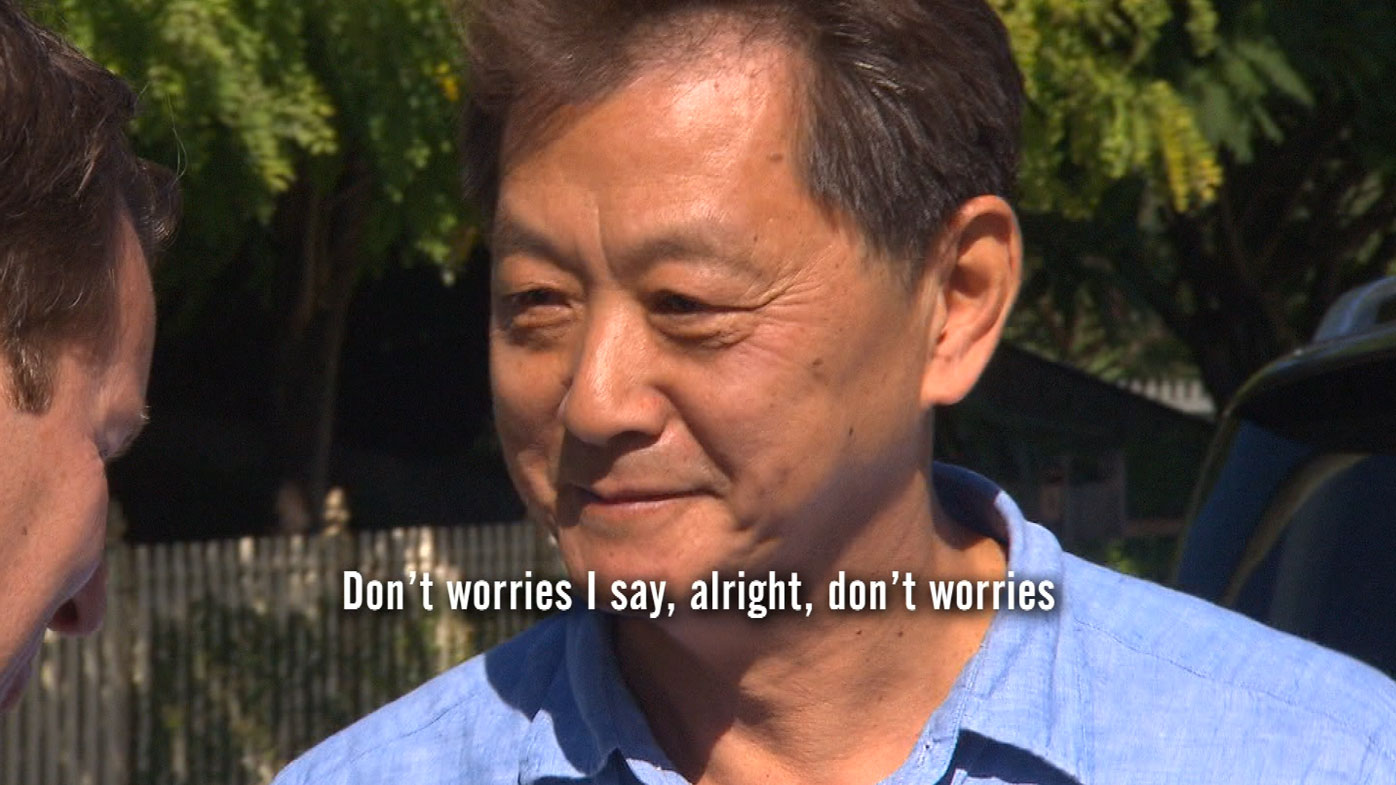 When the decision to tear up the contract was made, ACTP had a credit rating of 22/100, had missed back-to-back payment deadlines and lost its downtown Sydney office.

The theme park would have incorporated roller coasters, mega-rides and authentic Chinese food.

Former Wyong Mauyor Doug Eaton was a staunch supporter of the project originally, but conceded it may not have been the best decision with hindsight.

“Would I have done things differently?” he said.

“Yes, and to be fair, maybe I was a little bit over-enthusiastic about the progress of the theme park.”

Mr Eaton is running for preselection as a Liberal Party candidate this weekend.

The Central Coast Council has torn up the $500 million contract.

News editor - March 14, 2019
0
As China flexes its muscles throughout the Pacific, New Zealand is now finding itself in a troublesome position as the nation awaits a major...

Travel editor - July 14, 2017
0
Australia’s aviation training providers are trying to steal a march on rivals from the US and other nations in tapping China’s aviation boom. The Australian...

Australia universities let Chinese students get around a travel ban. Critics warn it could...

Chinese in Australia editor - March 6, 2020
0
Australian universities have allowed some students from mainland China to circumvent travel restrictions and return to study. But critics say that practice may inevitably import the infectious coronavirus to local campuses.

Immigration editor - June 5, 2017
0
Last month eight of Australia’s top journalists visited China for a week as guests of the Australia-China Relations Institute (ACRI) at the University of Technology Sydney (UTS). They were greeted by top Communist Party officials and toured some of China’s new infrastructure projects.

Immigration editor - June 28, 2017
0
AUSTRALIA’S greatest city is now more Chinese than British — with yesterday’s Census data revealing how much the incredible boom in Asian ­migration has changed the face of Sydney.

Forget the food and scenery, Chinese turn to Tasmania for romance

Lifestyle editor - May 27, 2017
0
"The whole island resembles the shape of a heart," says Beijing-based Chinese investor William Wei who has acquired three luxury bed and breakfasts in...

News editor - August 23, 2018
0
A Chinese newspaper has described aspiring prime minister Peter Dutton as a "low version of Trump" as the leadership contest and a decision to...

Chinese in Australia editor - August 5, 2020
0
Chinese students in Australia are scared of speaking out about Hong Kong as the Chinese Communist Party ramps up new online portals for reporting dissent and UNSW is engulfed in controversy over academic freedom.

News editor - May 7, 2019
0
Bill Shorten says he does not share former Labor prime minister Paul Keating's views that Australia's spy chiefs are "nutters" who should be sacked to help improve relations with China.