A FORMER Fox executive has sensationally claimed she has proof of what happened to missing flight MH370.

Darlene Lieblich Tipton has exclusively told Daily Star Online she has a hard-drive that proves the disappearance of Malaysia Airlines Flight MH370 is linked to organ harvesting in China.

And amazingly, the information could be released very soon.

The jet vanished without a trace in March 2014 with 239 people on board.

The disappearance is one of the biggest aviation mysteries of all time.

The lack of concrete proof of what happened has sparked a wide range of theories about what could have happened.

But now Ms Tipton has claimed the vanishing can be linked to organ harvesting.

She claimed she was sacked as vice president of the network’s standards and practices department for using her work email to organise a fundraiser for families of those on board.

Now, she is planning on making a £21million film on the tragedy based on what she thinks actually happened.

She claims the plane was hijacked before landing at an unidentified location where the body parts of those on board were harvested.

Ms Tipton, who worked at Fox Cable Networks for over 24 years, claims passengers belonging to the Falun Gong group, which is outlawed in China where it is labelled a “cult”, were the ones who had their organs snatched.She believes the mission was part of an “on demand” organ transplant scheme for rich people.

Ms Tipton – who wants Martin Scorsese to direct her film – cites a 2017 Vision Times article quoting exiled Chinese billionaire Guo Wengui, claiming “it backs up the information and cell phone video” from inside the missing plane.

“I’m making this movie for one simple reason: it’s the right thing to do in order to expose China’s barbaric practice.” 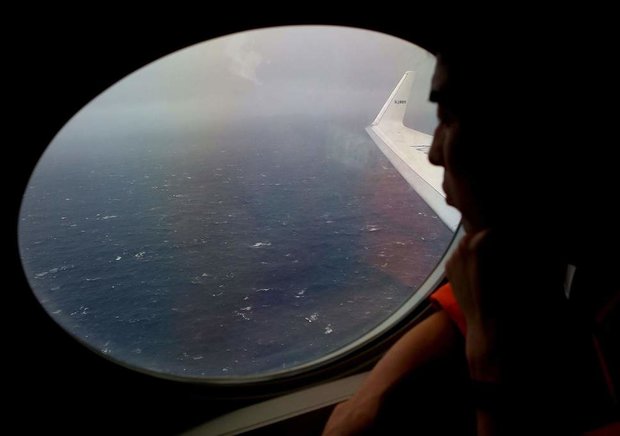 MYSTERY: Despite a desperate search, MH370 has never been found (Pic: Getty)
Amazingly, Ms Tipton claims to have a Chinese hard drive that has detailed information and video footage confirming these claims.She said it cannot be made pubic until the film is released due to a “very nasty non-disclosure agreement”.

The movie is currently not in commission and Ms Tipton is still seeking the funding for it to be made.

She added: “Secondly, the person who put the info on the thumb drive would be in grave danger. With the release of information about me making a movie based on what was on the drive, hopefully the originator of the information will give that person time to find safety.”

When quizzed on the contents of the drive, Ms Tipton said: “I can’t give any details at this time. I can say that it shows why MH370 disappeared.

“Some of the footage will be shown during the closing credits. 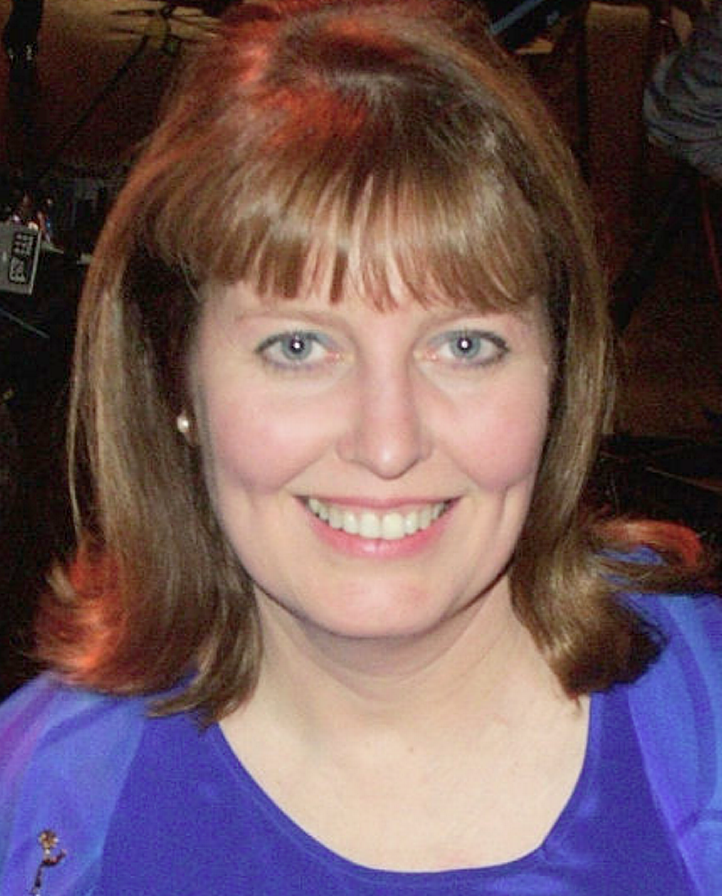 CLAIMS: Darlene Tipton says she has proof the disappearance can be linked to organ harvesting (Pic: NC)

“The rest will be uploaded to YouTube once the movie is ready for release.”

There were 153 Chinese citizens on board the plane and since it vanished, China has contributed £14.5m to the rescue search.

The new film has not gone down well with MH370 watchers and investigators.

“If you have relevant information that would help us find #MH370, disclose it,” wrote Dr Victor Iannello, a member of the Independent Group of aviation experts who advised the Australian Transport Safety Bureau (ATSB) during the first search.

“Wait, the plane has not been found yet and no one knows what happened that night to MH370,” said former pilot Edward Baker.

“I presume this is a work of fiction? There’s no way of knowing what the passengers and crew did, or did not do.”All efforts to track down the plane have failed.

The new movie announcement comes days after the families of those who went missing on the plane handed over five new pieces of debris that had washed up in Madagascar.

Before that, Malaysia concluded it couldn’t rule out “third party interference” in their final report in July. 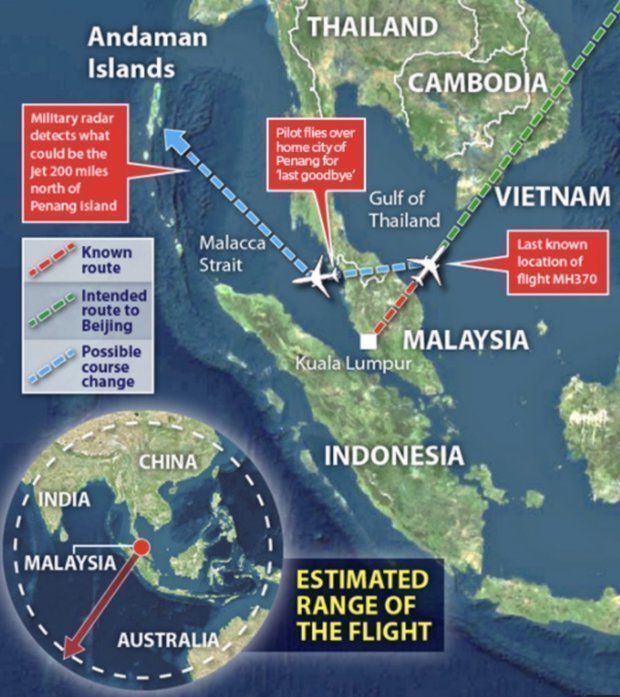 Following that, the search intensified when a Google Maps image appeared to show plane wreckage in the Cambodian jungle.

And in September, a National Geographic documentary aired footage of how it believed the plane crashed into the Indian Ocean.

To date Ms Tipton has raised nearly £1m for the new movie “Malaysia 370”.

Fox and the Chinese government were approached for a comment.

Forum to demand apology from China

The Coronavirus in Asia and ASEAN – Live Updates by Country