The project on reclaimed land has been popular with middle-class Chinese looking for a second home abroad but it has also been the target of the new prime minister’s ire.

At Patricia Li’s flat in the southern Malaysian state of Johor, there is just one topic of conversation.

Li and her fellow middle-class Chinese friends have bought Malaysian properties over the past few years and each is wondering how the surprise election of an opposition coalition led by Mahathir Mohamad will affect their investment.

Mahathir has been a fierce critic of a US$100 billion project in Johor called Forest City, a special economic zone about the size of Hong Kong.

Now Li and her friends are nervous about what the change of government and Mahathir’s second stint as prime minister will mean for them.

“In the past couple of days, we’ve got together all the time and talked about it. Out two biggest worries are … our investment and safety,” Li said. 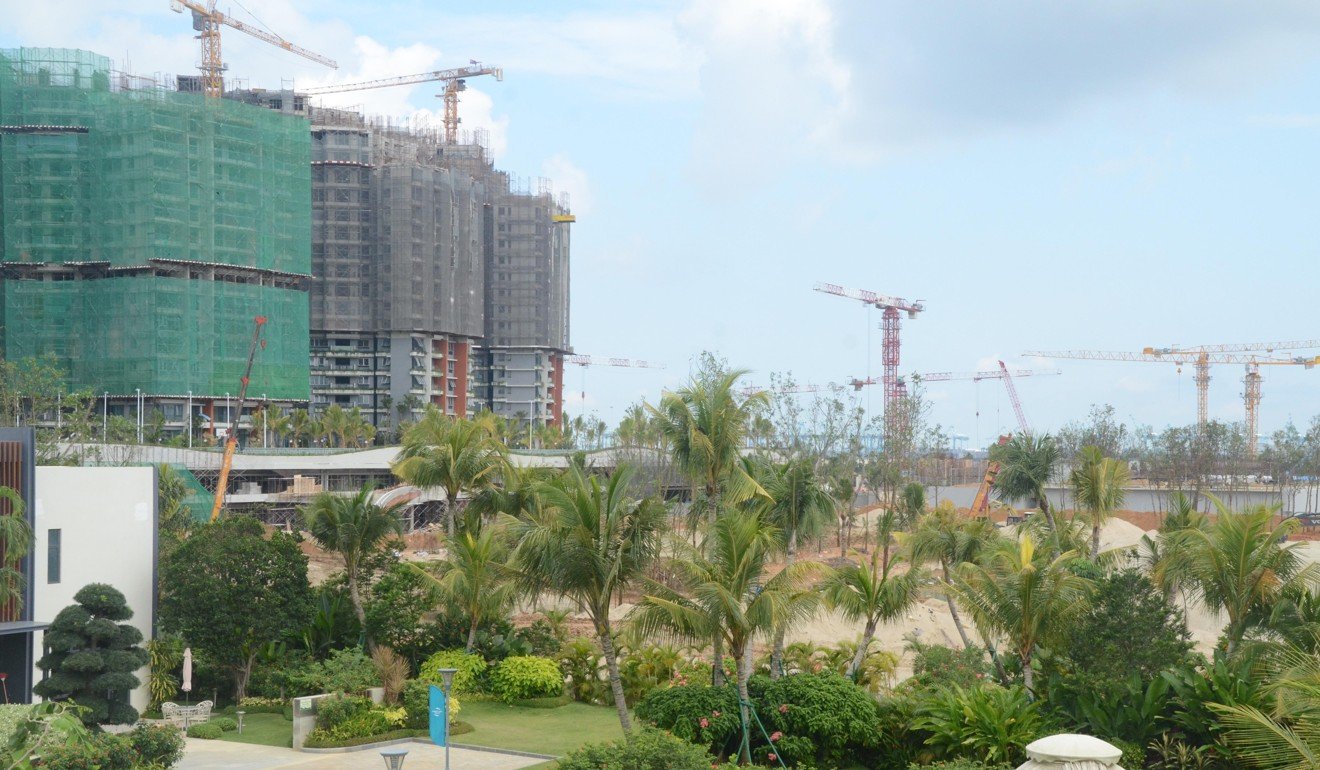 Li is from Yunnan province in southwestern China and bought a 48-square-metre unfinished flat in Forest City last year and moved to Johor with her son early this year, one of the many middle-class Chinese people realising their dream of having a second home abroad. One of the benefits of buying into the development by Hong Kong-listed Chinese firm Country Garden, China’s third-biggest developer, was free help with applications for the Malaysia My Second Home programme offering foreigners long-stay visas of up to 10 years.

“One worry is whether Forest City will … meet the handover date in March next year because we heard Mahathir is not friendly to Chinese investment projects, especially Forest City and would review deals with Chinese investors,” Li said.

“Second is if there would be any riots targeting Chinese.”

How China’s overseas property dream turned into a nightmare

Li’s concerns may prove unfounded as Mahathir has never singled out the Country Garden project for review. The Malaysia-based political commentator Phoon Wing Keong said most existing Chinese-invested projects, including those by China-based developers, would continue unchanged because the new government in Kuala Lumpur needed to send a positive signal to businesspeople and foreign investors.

However, the win of Mahathir in the election is still seen as a fresh source of worry for Chinese investors. The 92-year-old leader said in an interview with Reuters touching on Chinese investment that Chinese “coming in here, buying land, developing luxurious towns, is not beneficial for us”.

Wendy Wu, a Beijing resident who also bought into Forest City, said she was afraid the Chinese-invested project could be the target of any anti-foreigner sentiment.

“If it becomes a failing project, we don’t think either the Malaysian or the Chinese government will protect our losses,” Wu said. “We can only wait and see.”

Forest City is mixed residential, office and retail development being built over 20 years on four artificial islands with a combined area of 13.86 sq km.

Many of the people buying into the residential side in the past few years have been middle-class investors from China, lured a massive promotional campaign promising an affordable project “near Singapore”.

Between 2016 and last year, state television, railway station billboards and screens in tower block lifts were blanketed in advertising extolling the pleasures of a tropical island home.

“We were just so enthusiastic to invest in overseas properties at the time, after hefty price increases for our flats in mainland China,” Li said.

With flats being sold for just 20,000 yuan (US$3,150) per square metre – a quarter of the going rate in Beijing – Li did not hesitate to make a 500,000 yuan down payment. Like others, Li hoped their investment would rise in value, give their children access to a top-quality international education, and allow the whole family to become permanent residents of another country. 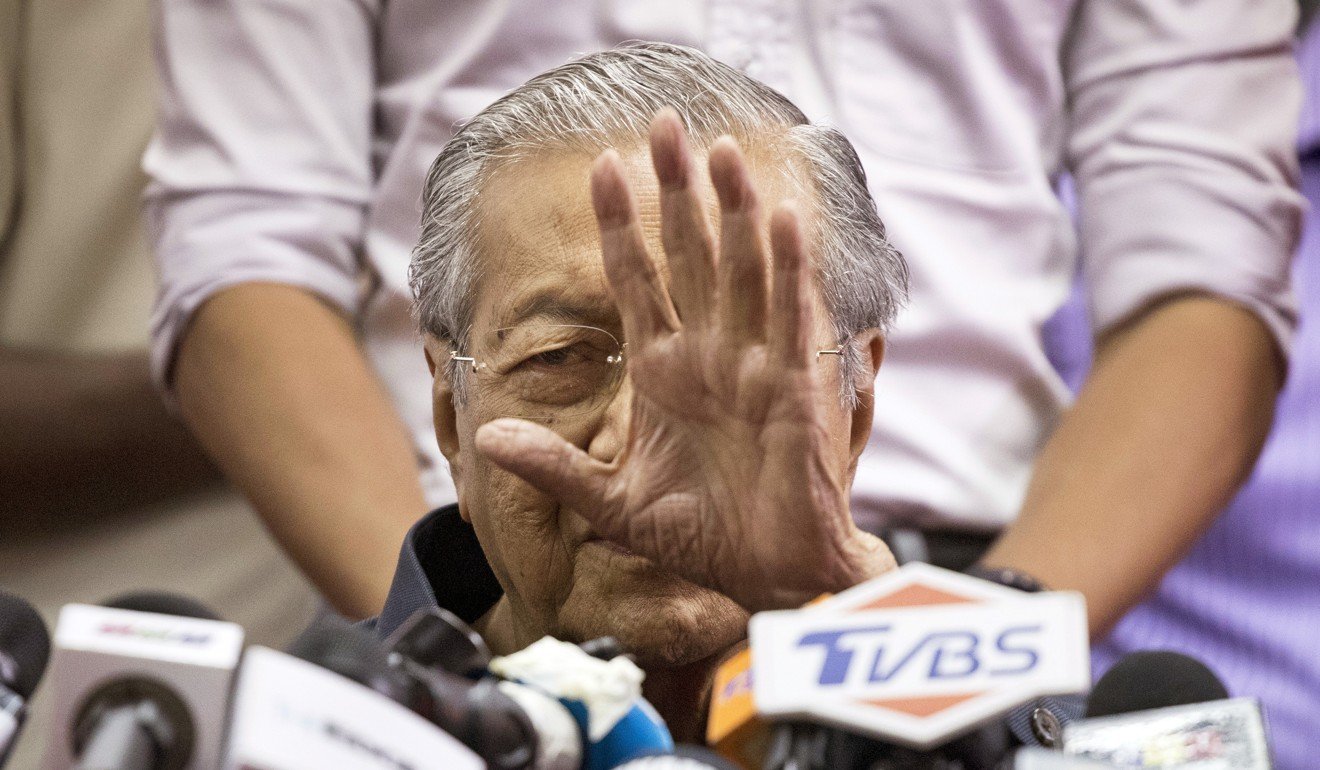 Then last year, Mahathir renewed criticism of the sale of land to foreigners, especially in the Forest City reclamation project.

“Our land will be completely sold, no matter what happens to Forest City,” he was quoted as saying in December.

“I hope Forest City will truly become a forest … Its residents will consist of baboons, monkeys and so on.

“We should realise that once we sell land to others, we no longer have any ownership over it.”

Country Garden Malaysia said on Saturday that it was optimistic about Malaysia and its prospects for growth.

“The decision to invest in Malaysia is due to its strategic location, vibrant market economy, comprehensive legal system and stable political landscape,” the company said in a statement.

“Also Forest City property is governed under the Housing Development Act [and] as such, all handover of property will strictly comply with the regulations and guidelines,” the company said.

“By implementing localisation [strategies] such as the development and hiring of Malaysians, we expect this to spur more opportunities and … economic growth [in Malaysia].”

Malaysia boleh: Mahathir’s return to power is more than a palace coup. It is a new era of hope

Phoon, the political commentator, said all may turn out fine for the Forest City project.

“If the Forest City project was developed under a just, legal and proper agreement with the local government, the property right of the buyers – either from the mainland, or Singapore and other neighbouring counties – would be protected well,” Phoon said.

“But Chinese investors – government-led or private – do need to review their current image of flocking to cash in on the Malaysian market … they should be more transparent to the local society about their project and investments.” 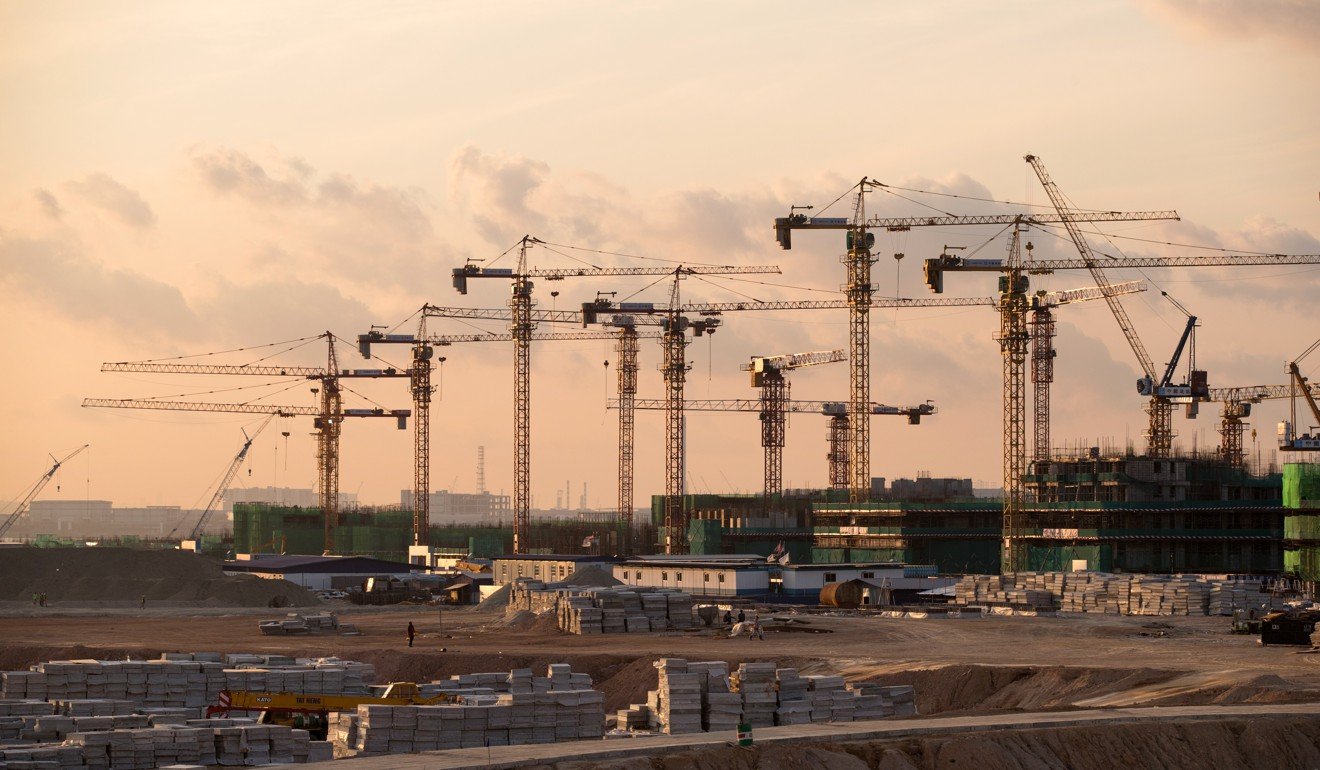 Sales at Forest City have tapered off by about 20 per cent from over 10 billion yuan in 2016 to 8 billion yuan last year, mostly because of Beijing’s restrictions on capital outflows imposed in February 2017.

Laura Zhang, from Hefei in Anhui province, was one of the investors caught by the clampdown – and is thankful for it. She made a down payment on a Forest City flat only to later cancel the deal because no bank in China would help her to pay further instalments abroad.

“I heard about the election result and feel so lucky I don’t need to worry it. Investing overseas is actually a much higher risk for ordinary Chinese people than we thought.”

“It reminds us that unlike China other countries have changes in power,” Liu said.

China’s Country Garden says it’s back on track in Malaysia. Is it?

Li and Wu agreed that it was a lesson on the potential risk – political or legal – in overseas markets but did not regret making the move to Johor.

“We don’t feel lonely. There are more than 20 Chinese children in the real estate project. They can play and study together,” Li said.

She said that although Forest City flats would not be available for handover until next year, more than 100 Chinese buyers had rented local properties and lived there over the past two years.

In the residential project where she and Wu lived, over one-third of the residents were from China, most of them investors in Forest City, Li said.

She also said she sent her son to one of the area’s international schools, where about one-third of the child’s class was from China.

Wu is hoping her husband and daughter will be able to join her soon – her application for the second home programme is still being processed.

“The air here is good for our elderly parents and children. International schools here are much more affordable and better quality than those in Beijing and Shanghai,” Wu said.

By He Huifeng
SCMP

China PM’s ‘dream team’ should be Asia, not Europe

Tonga called on Pacific islands to band together against China —...

Tokyo Olympic 2020 postponed as Japan’s Abe bows to pressure over...

What’s behind the India-China border stand-off?