Chinese billionaire Jack Ma plans to donate US$20 million to fund a scholarship at an Australian university to honour a late friend from Newcastle, New South Wales.

The University of Newcastle announced the establishment of the scholarship on Friday, funded by Alibaba founder and executive chairman, Jack Ma, through the Jack Ma Foundation. Alibaba owns the South China Morning Post.

The launch of the scholarship comes as the company prepares to open its regional headquarters for Australia and New Zealand in Melbourne on Saturday, Xinhua reported. 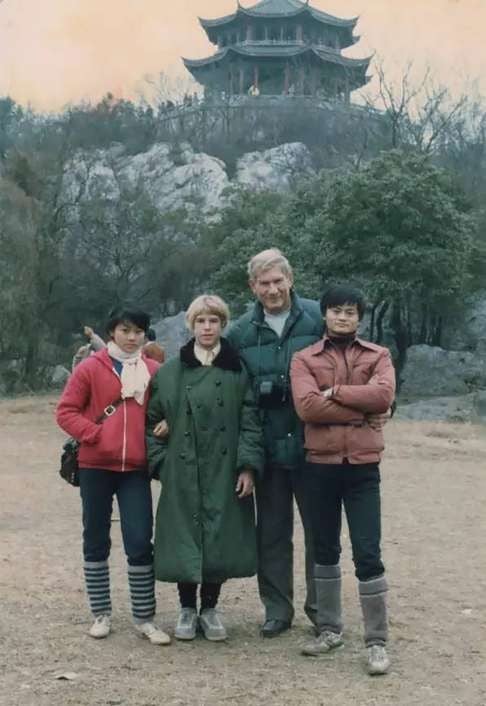 In 1980, when China was in the initial stage of opening up to the world, Ma met Ken Morley, whose family was on a tour with the Australia-China Friendship Society in Ma’s hometown of Hangzhou, Zhejiang province.

Ma, who later became an English teacher before founding the e-commerce platform Alibaba, asked if he could talk to Morley to practise his English. 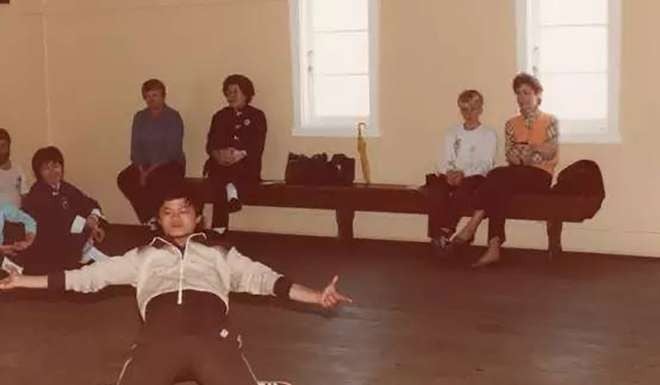 Ma later visited Australia, having been invited by Morley’s family. A picture from the time shows the young Ma leaning on the handrails of a Sydney Harbour ferry with the Sydney Opera House in the background.

“I realised the world was so different from what I was taught before,” Ma was quoted as saying by Duncan Clark in Alibaba: The House that Jack Ma Built. “I decided not to follow others anymore, but stick to my own thinking.”

Ma and Morley remained close friends until Morley’s death in 2004.

Ma said, “I am very thankful for Australia and the time I spent there in my youth. The culture, the landscape and most importantly its people had a profound positive impact on my view of the world at that time. 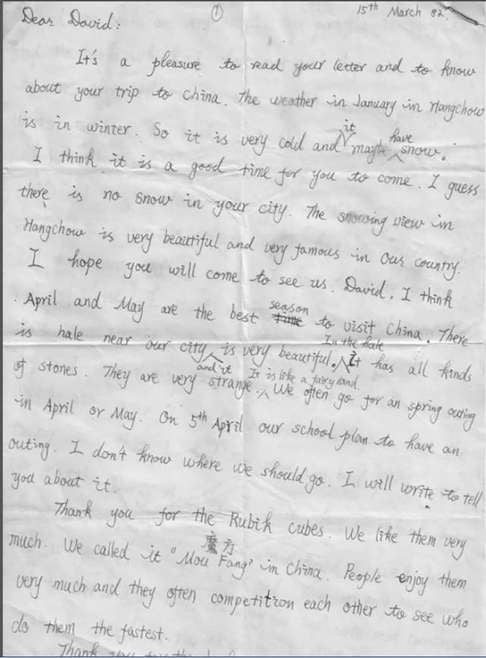 “To honour the experience and the special relationship I formed with the Morley family, the Jack Ma Foundation is delighted to announce The Ma and Morley Scholarship Programme that will inspire, educate and cultivate tomorrow’s leaders. Alibaba was built by young people and we are committed to lifting up and empowering students so they can reach their dreams and ambitions.”

“Through this remarkable friendship spanning decades, a new generation of talented students will have the opportunity to reach their full personal and professional potential,” she said. 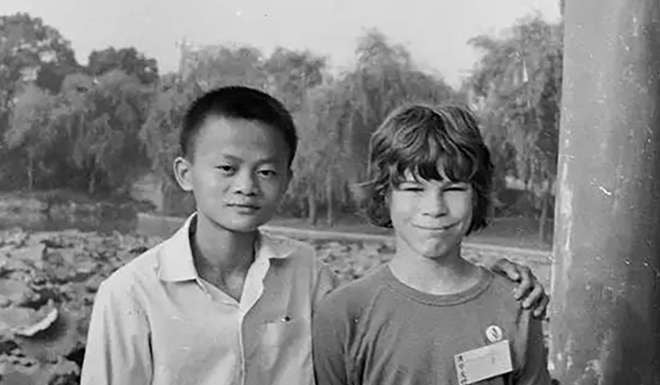 In its first year, the programme will support 30 scholarships, 20 of which will support students throughout their degrees, and 10 one-off scholarships to support educational exchanges, internships or immersion activities.

At full capacity, the programme will support 90 students each year.

Ken Morley’s son David, who still lives in Newcastle, said the family is happy to see Jack remember his Newcastle connection and honour his father’s egalitarian values through the scholarship programme.

This article appeared in the South China Morning Post print edition as:
Jack Ma sets up scholarship in memory of old friend