In hot summer days, we wear less clothes and would love going to the beach for a good swim. When it gets cold in winter, we would rather stay home and keep warm. This is common sense.

You go to a party and eat a lot of meat today. To help with digestion, you also drink quite a lot of cold beer. When you eat meat, your body energy heats up, and you need to cool it down. Without the balance, you may feel ill the following day.

In Chinese philosophy, yin and yang describes how seemingly opposite or contrary forces may actually be complementary, interconnected, and interdependent in the natural world, and how they may give rise to each other as they interrelate to one another.

Originally, the word “yin”refers to the shaded side of a mountain that is back of the sunshine. The word “yang”is the other side that faces the sunshine. So in meaning, yin and yang is dark-bright or negative-positive.

From this philosophy, ancient Chinese easily differentiate the female as yin, and the male as yang; the moon yin and the sun yang ….and the list goes on and on. So the world we live on must keep a balance, like a harmony between the man and the woman. And this forms the primary guideline of Traditional Chinese medicine.

Yinyang theory has four fundamental characteristics or relations as follows: 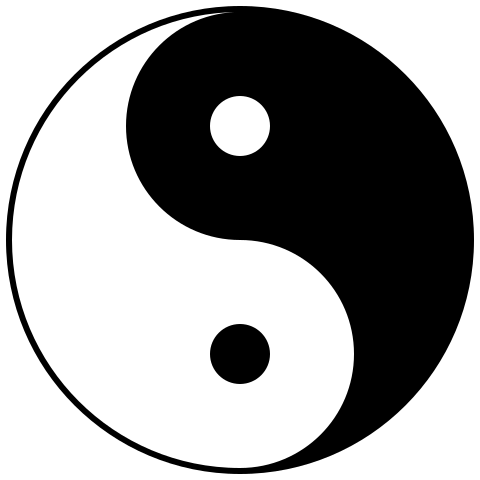 Certain catchphrases have been used to express yin and yang:

In traditional Chinese medicine good health is directly related to the balance between yin and yang qualities within oneself. If yin and yang become unbalanced, one of the qualities is considered deficient.

In the study of herbology, we need to know which herb has a warm/heat nature, and which has a cold/cool nature. In diagnosis and treatment, the understanding of how to apply warm herbs to cure cold-related diseases is very important for all practitioners; and the opposite as well.

These are the basics reasons to keep your body balanced and stay healthy. There is nothing like a mystery there.

And this yin and yang theory is one of the basics of TCM theories.

Breakthrough Discovery Reveals How Cutting Out ONE Hidden Ingredient Lowers Cholesterol Level Below 100 And Clears Out 93% Clogged Arteries – Starting Today!

Why Chinese medicine is heading for clinics around the world?

How to Keep Yourself Healthy While Studying

Six External Factors That Cause Diseases -01

If your body feels cold, warm it; feels hot, cool it.

Your body is a miniature version of the universe

Diagnosis editor - May 20, 2018
0
Load more
Every patient's condition is different. We have provided this material for your information only. It is not intended to substitute for the medical expertise and advice of your primary health care provider. It is better to use TCM herbal remedies under the supervision of your health care provider or a professional trained in herbal medicine than to try to treat yourself.
Contact us: editor@followcn.com

How to Keep Yourself Healthy While Studying